Actor Manoj Bajpayee is one such actor who is well-known for both commercial and unconventional films. Give any role to him and he will pass with flying colours. That's his talent! Despite being an excellent actor who never disappoints with his act, Manoj has seen many ups and downs in his career. In his recent tete-e-tete with radio host Siddharth Kannan, Manoj recalled how a journalist snubbed him at an event just because his career was going through a rough patch.

Manoj revealed that he was present at an event along with other stars, but a journalist completely ignored his presence, leaving him surprised.

He said, "Jab main apne aap ko taiyaar kar raha hoon ki bhai ab yeh mujhse baat karega (When I was getting myself ready to talk to him), he turned his back to me as if he didn't see me and he told the cameraman, 'Yeah, yeah, that's alright. Just switch it off now'. It kind of bit me for five seconds. After that I realised, nahi hai, ab woh samay chala gaya tera (your time has gone), you are not content for him. And I moved on."

The actor went on to add that despite feeling bad, he took a few seconds and accepted the reality. He said that an actor should embrace failure just like success. 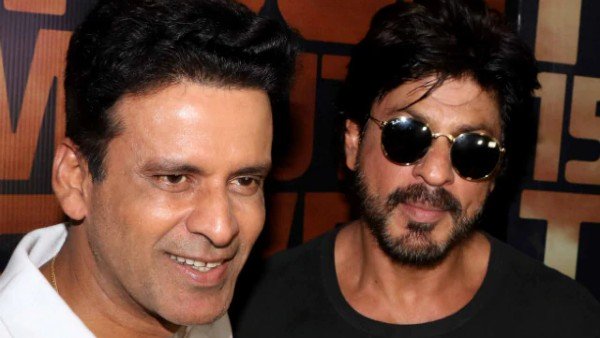 Manoj Bajpayee Says He Used To Share 'Beedis' With Shah Rukh Khan; 'He Was Always Popular With The Girls'

"I always remember that, not for any other reason but that when failure or downfall comes, you should be ready to accept it, embrace it as you embrace and accept your success. You should have the ability to treat it in the same fashion, as a part of your life," said the Sonchiriya actor.

He said, "I was going through a very rough patch at that time. Saare journalists bhi gayab ho gaye the, offers toh gayab ho hi gaye the (Not only did the offers disappeared but the journalists too)." 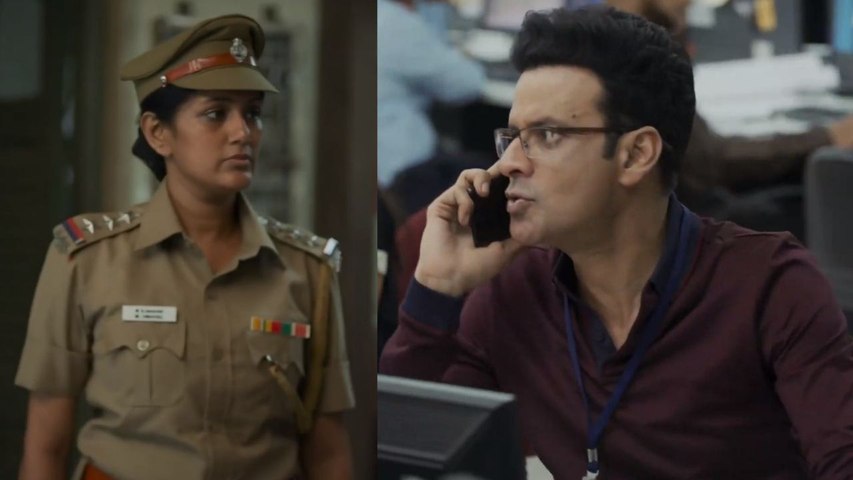 He further advised the interviewer to never ignore any actor just because of his/her failure, because it feels really bad. "Aisa please mat karna kisi ke saath, bhaiya, bohot bura lagta hai (Don't do this with anyone else, it feels really bad)," said Bajpayee.