According to a recent report, Manoj Bajpayee's father RK Bajpayee has been hospitalised in Delhi. While there hasn't been a statement from the actor confirming his father's condition the report claimed he is quite critical. RK Bajpayee is 83 years old. 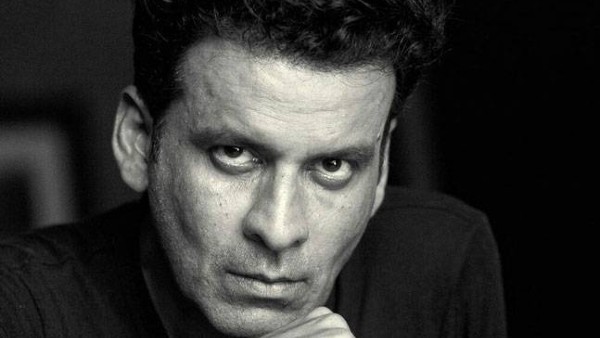 Manoj Bajpayee: OTT Has Been The Only Saviour For The Entertainment Industry Amid Pandemic

Manoj who was busy shooting for his next project in Kerala has rushed to Delhi to see his father & be with his family. The details about the project he was working on is currently under wraps.

More details are awaited about his father's health.

The National awards & Padmashree winning actor has been gaining a lot of love for his performances on-screen for shows like The Family Man on Amazon Prime Video. He was recently also seen in Dial 100 alongside Neena Gupta and Sakshi Tanwar. 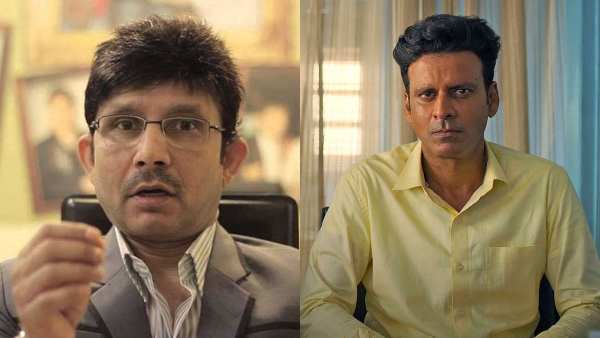 KRK Asks Who Asked Manoj Bajpayee To File Case Against Him, Adds 'Dadu ji Can't Save Your Career

Some of his upcoming projects reportedly include Mughal Road directed by Muhammad Ali set for a release later this year. Raakh directed by Milap Zaveri also starring John Abraham, as well as, Campus directed by Suvahhdan Angre.