Manoj Bajpayee, who is enjoying the success of The Family Man season 2, recently released that he was set to make Hollywood debut in the early 2000s. While the film did not work out, the said shared that the film would have starred him alongside acclaimed American stars Lynn Collins, Frank Langella and Justin Theroux, among many others.

The Dial 100 actor revealed that the film was set to be directed by an NRI. Recalling the incident he said he was set to work on the film after Pinjar, "I was about to get my second National Award for Pinjar and after that, I was supposed to go to Jaisalmer. After my National Award function, the next day, I travelled to Jaisalmer. There I was going to do a proper Hollywood film which was being directed by an NRI. I was playing the lead, Lynn Collins was my female counterpart and Justin Theroux was playing one role, Frank Langella was playing a role in that film and there were (a few other) actors in that film."

"Everyone was thinking my life's going to be so huge after that film because I was playing the lead with Justin Theroux, Lynn Collins, Frank Langella," he was quoted saying by Hindustan Times. 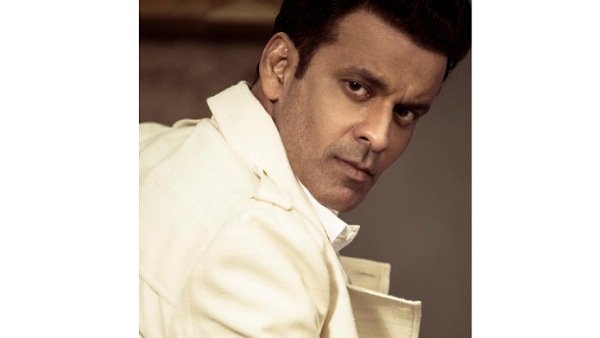 Bajpayee also shared that he already knew the project would not work out as an astrologer had told him the same. While in Jaiselmer, he met Shrivallabh Vyas' father who is known as a great astrologer. "I requested his father to please tell me what would happen to this film. He said, 'Nothing would happen.' So I said, 'Uncle, please see again, there must be something.' He repeated, 'No, I can't see anything.'"

However, Manoj has now revealed that after two decades he has been getting offers from Hollywood. He had said, "It's not in your hands. I keep getting offers, I won't deny that. It has to be respectable. I am not dying to go there and start from scratch just because it's Hollywood."