Indian cricket sensation Ajinkya Rahane and former Miss World Manushi Chhillar are coming together for an event to tell the youth to dream big. Rahane is one of the biggest matchwinners of the Indian cricket team and his heroics in Australia was legendary. Manushi was chosen to speak to young girls and share her dare to dream life journey of being a total underdog who won the coveted Miss World title in 2017, 17 years after Priyanka Chopra brought home the laurels.

"While Rahane is an inspiration for the whole of India and millions look up to him for his calm aggression to win for the country at any cost, Manushi will speak to young girls who want to make it big in the entertainment industry but are absolute outsiders like Manushi. Her journey to winning Miss World and landing a big Bollywood debut in Akshay Kumar's Prithviraj purely on her talent is something that will resonate with a lot of girls from outside big metros," informs a source from the organizing committee.

The source adds, "Rahane and Manushi are an interesting combination because it allows the youth to hear two very different life stories and know about two very different professions. Rahane is a youth icon and his story has universal appeal. Manushi, on the other hand, comes from a small town and has conquered the world. Her life story appeals to all of India's youth and that's why she is immensely popular among the teenagers and youth today and is doing the biggest Bollywood film." 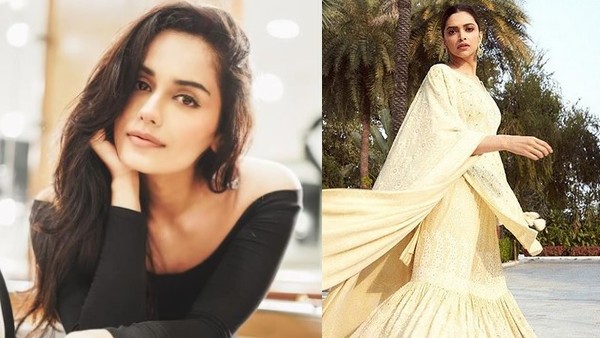 Also Read : Prithviraj Actress Manushi Chhillar On Getting A Diwali Debut Like Deepika: She Is An Inspiration To Many 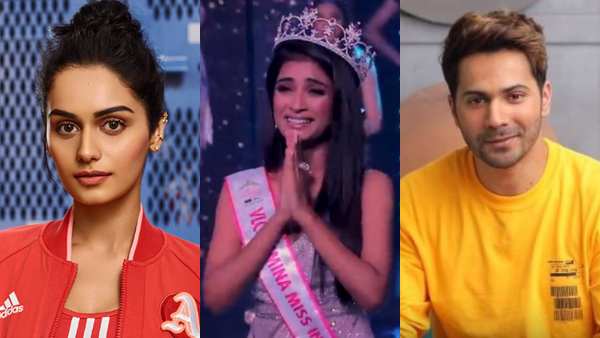