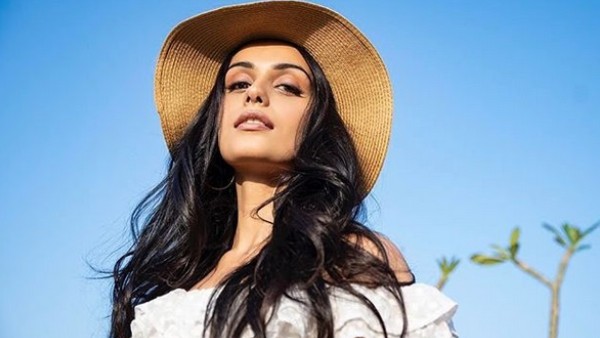 UNICEF Ropes In Manushi Chhillar For World Immunization Week, Actress Says 'We Must Redouble Our Efforts'

While Prithviraj has been pushed back due to the pandemic, Manushi has been lining up more projects. Last year, it was also reported that Manushi is set to star in Vijay Krishna Acharya's next comedy project starring Vicky Kaushal, which is also backed by Yash Raj Films. If reports are to be believed, Shiv Rawail's next will mark Manushi's third film with Yash Raj Films.

A source told Bollywood Hungama, "Manushi has become the new YRF favourite. Everyone is praising her dedication, work ethics and professional nature. Aditya Chopra has now got her on board for Shiv Rawail's superhero project as well."

Sharing little details about the project, the source added that the film will be Ahaan's acting debut. "She will essay the main female lead opposite Ahaan Panday who will be making his celluloid debut with the movie. This will be Manushi's third film in theatres and also completes her three-film deal with YRF. But Mr. Chopra is clearly looking at other projects for her as well," the insider told the portal. 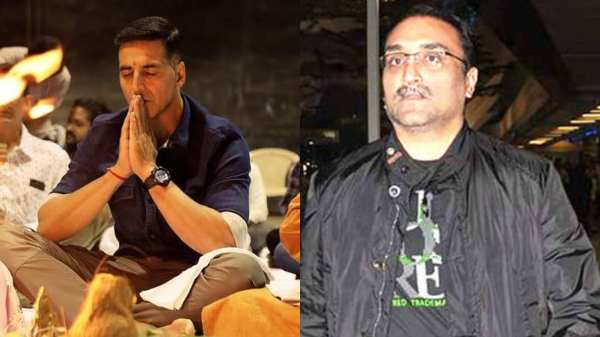 According to reports, Manushi has already wrapped up Prithviraj which may require a few dubbing sessions. She has also almost finished filming for the comedy flick with Vicky Kaushal and can soon begin shooting for Ahaan's film. However, it is unclear if the makers are ready to begin new projects right away, while many are stuck mid-production due to the pandemic.