After his spine-chilling act as the main antagonist in his debut film, Rani Mukerji's crime thriller Mardaani 2, Vishal Jethwa has bagged another big-ticket film. If the latest reports are to be believed, the actor has been roped in to play a pivotal role in Salman Khan-Katrina Kaif's espionage thriller Tiger 3.

An IANS report quoted a source as saying, "Vishal wants to be seen as an actor who can do anything and pull off any part that's offered to him. That's why he chose Mardaani 2 for his debut because he wanted to shock and awe people with his acting abilities. He did that with aplomb and the industry and audience loved his performance." 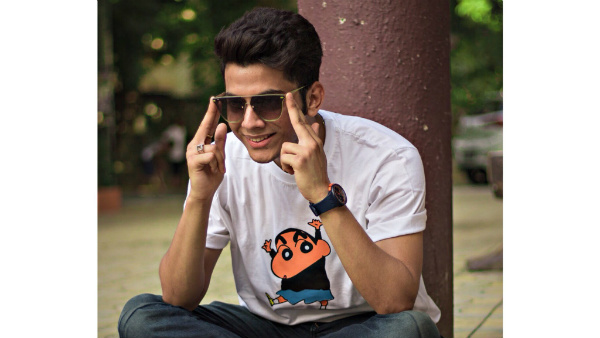 Vishal Jethwa Reveals Rekha Had Cried After Watching Mardaani 2; 'She Praised My Performance'

The source revealed that Vishal has bagged a crucial role in Tiger 3 in this star-studded venture. However, the makers have kept his role under wraps.

"He has been signed on by director Maneesh Sharma for Tiger 3 for a very critical role that will again see him perform to his fullest. Of course, his role is being kept under wraps but you can expect him to shine in this superstar-studded film," the source told the news agency.

Vishal Jethwa Opens Up About His Struggle Before Landing Mardaani 2

Salman Khan-Katrina Kaif's Tiger 3 has been making the right noise even though the makers are yet to officially announce this film. Reportedly, Emraan Hashmi will be essaying the role of main antagonist, however, the star has been quite tight-lipped about this biggie.

Touted to be one of the most anticipated flicks, the team recently came back to the country after wrapping up the international schedule and have resumed the filming schedule in Mumbai. Like the previous two installments in the Tiger franchise, the third film will also have some mind-blowing action sequences and aerial stunts choreographed by international stunts team from Cape Town (South Africa). Superstar Shah Rukh Khan will also be seen in a cameo in this Maneesh Sharma directorial.