On the auspicious occasion of Ganesh Jayanti, Eros International's Haathi Mere Saathi introduces us to the dynamic megastar, Unni the elephant.

We've often heard myriad tales of Bollywood stars and their exotic lives on and offsets. But here is Unni, the lead elephant from Haathi Mere Saathi starring Rana Daggubati, who lives a life even more exotic than our B-town celebs. During the shoot of HMS, Unni proved to be the biggest celebrity on the set.

Prabu Solomon, the National award-winning director shares how he met Unni. Says he, "A few years ago, I needed a lead elephant and we auditioned more than 30 to 40 elephants across the length and breadth of Kerala. There I found Unni. He is very friendly, emotional, obedient and intellegent. I worked with Unni in Kumki and because he was so good, I casted him in Kumki 2 as well. Once again, I've chosen him for Haathi Mere Saathi for his exceptional skills and friendly behaviour."

Prabu further shares, "In India there are only 4 or 5 elephants with AWBI (Animal Welfare Board Of India) license. So you can't shoot with all the elephants in Kerala. So among those 4 elephants, Unni was the busiest one. He's taken to festivals, he's busy with ad and film shoots. So we had to take Unni's dates first and accordingly schedule the artists' dates.

On the sets too, there were more protocols in place for Unni than any other actor. According to AWBI, we had to shoot with Unni in soft light in the mornings. We couldn't use top lights for him. So we gave him rest in the afternoon. And evenings, when the sunlight is no more harsh, we used to take him out. So, all the stars would be waiting for Unni to arrive on the set."

Well, Unni does deserve special treatment as he has unique qualities. Shares a source, "Unni is the only animal who has an acting certificate. He understands director's instructions like 'action', 'cut' and follows everything to the tee, performing like a thespian."

Informs Prabu, "Unni followed instructions perfectly. Often, he would come and stand where the markings were made for him to stand, he was that intelligent. If we wanted him to move a few inches behind, he'd do exactly that. Unni is very special to me."

A content director further shares, "He was friendly with the entire crew, everyone from the crew could easily access and communicate with Unni. Many elephants don't allow it. They don't accept food from everyone or allow everyone near them. But Unni was different. He was one among our technicians." What's more, Unni has shot for many films and ad campaigns before Haathi Mere Saathi.

Interestingly, Unni had his own routine that he followed particularly during shoots. He would shoot for a stipulated 3 hours per day. Informs the source, "Unni arrived at a particular time on the set. He took a bath at a nearby pond. Then he got ready for the shots. After giving his shots, Unni ate in between at his scheduled timings. At a given time post lunch, he also took a nap. The entire cast had to wait until Unni was well-rested between shots and was comfortable to resume shoot. Everyone on the sets made sure that Unni's routine wasn't disturbed and even the actor's worked around his schedule."

Well, Unni was surely an elite member of the cast and even the actors like Rana and others, bonded well with Unni according to the source. The source also also shared, "They'd feed him jaggery, which is Unni's most favourite food. Unni ate so much jaggery that there would be a point when he'd had to be stopped for the fear of falling ill. Unni was pampered by all his co-stars and how!"

Explains Prabu, "Unni would eat more than 200 to 300 kilos of food and he'd need around 150 to 200 litres of water each day. Everything used to be ready so that whenever he needed food or water, we could give him immediately. Whether we got food or not, Unni was properly catered to and looked after." 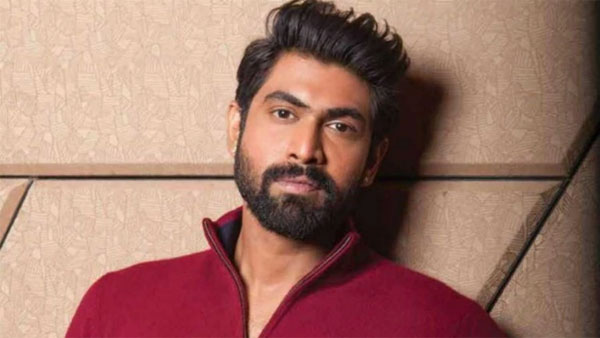 ALSO READ: Rana Daggubati Opens Up About Losing 30 Kilos For His Role In Haathi Mere Saathi 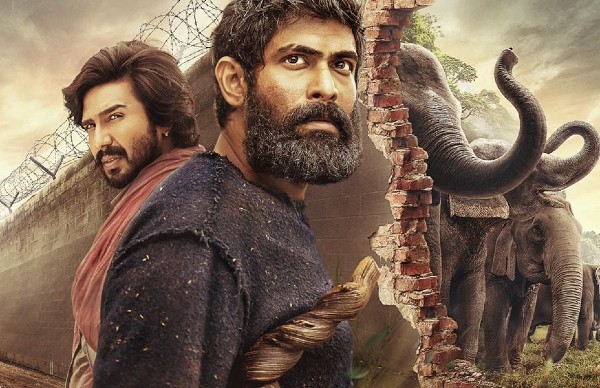