Actor Meezaan recently revealed in an interview that he worked as an assistant director on Sanjay Leela Bhansali's upcoming film Gangubai Kathiawadi after one of the assistants fell ill. He had previously worked as Ranveer Singh's body double for a few scenes in Padmaavat.

Speaking about assisting on a film after becoming an actor, Meezaan revealed that a lot of people on the set were shocked as it is rare for actors to come back and assist on sets, holding the clap and running around pulling the junior artists together.

The actor told Filmfare, "A lot of people on set were shocked that you know, because you really don't see actors once they've started working, coming back on set, assisting for a day or two, holding the clap, running around pulling the junior artists together. You know junior artists on Sanjay sir's set are 300 on an average. All of them coming and telling me 'how are you doing this', and I don't know why we think of these things as degrading, like 'oh, someone's back to assist' and things like that, but I think these kinds of things help in the future and help you evolve, they help you grow and they help you learn so much." 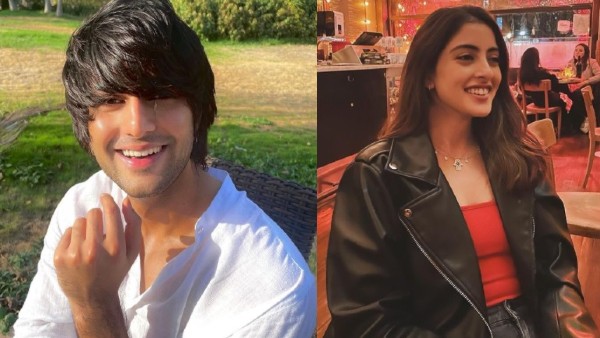 Meezaan On His Linkup Rumours With Navya Naveli: It Was Awkward For Me To Enter My Own House

Meezaan said that he had no hang-ups about working as an asistant director just because he is an actor now and added that he didn't mind running on the sets, tying junior artists' shoelaces and making them wear chappals as he loves the process of filmmaking. 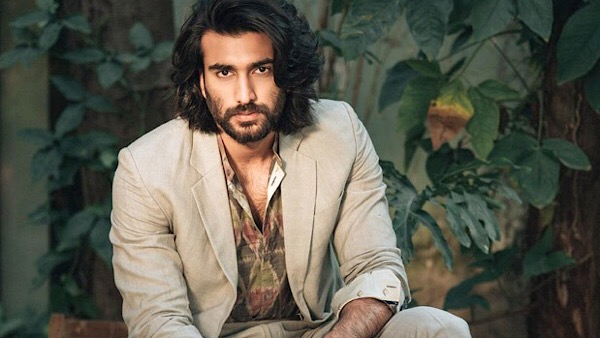 The magazine quoted him as saying, "But you know I was running on set, and tying junior artists' shoelaces, making them wear chappals and running, doing whatever work that has to be done being on set. I love the process of filmmaking, so all these things don't matter to me."

The actor further shared that he learnt a lot from watching actors Alia Bhatt and Ajay Devgn on the sets of Gangubai Kathiawadi.

Meezaan, son of actor Jaaved Jaaferi, made his Bollywood debut with Sanjay Leela Bhansali's production Malaal in 2019. Earlier this year, he starred in Paresh Rawal-Shilpa Shetty's Hungama 2 which premiered on Disney+Hotstar.