Bollywood actress Minissha Lamba recently opened up about her divorce from restaurateur Ryan Tham. She had announced her separation from Ryan last year. For the unversed, the two had tied the knot in the year 2015 in an intimate ceremony. The actress broke her silence over the same and spoke extensively about walking away from a toxic marriage or relationship.

Speaking to Navbharat Times about the same, the Honeymoon Travels Private Ltd actress said, "Divorce is not easy but when the relationship is toxic, walking out is the right option. I would like to add that relationship or marriage can be an important part of your life but it cannot be your complete life. Unfortunately, women are recognised by their relationships and marital status. However, things are now changing." 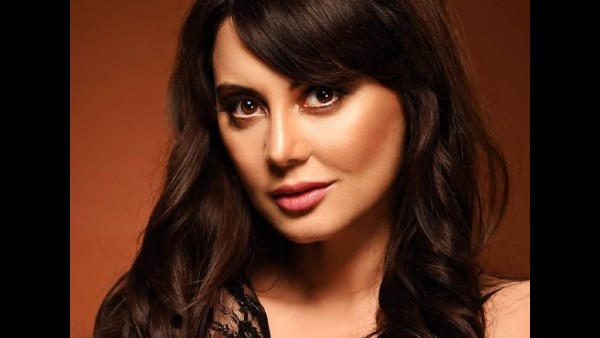 Minissha Lamba On Parting Ways With Husband Ryan Tham: Life Goes On & The Most Important Thing Is To Be Happy

Minissha Lamba also added on how the stigma around divorce or divorced women is slowly changing in society. The Bachna Ae Haseeno actress further said, "I would like to put it like this: Everyone has the right to live happily. Divorce was looked down upon in our society but now that women are self-dependent and can voice their opinions, things have changed. Earlier, only women were responsible to bear the burden of a relationship. They had the sole responsibility for all the sacrifices required. But now, they have understood that they have the right to walk out if they are not happy in the marriage." 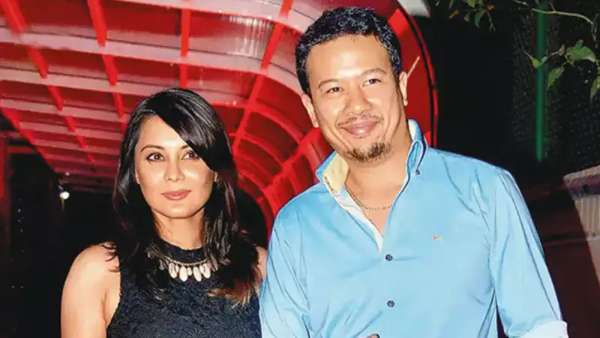 Minissha Lamba Confirms Her Marriage To Ryan Tham Has Ended

The actress also said that her outlook towards relationships and marriage has not changed despite her divorce. Minissha had earlier in January revealed to a leading daily that the separation was inevitable since things were not working out between her and Ryan. Meanwhile, on the professional front, Minissha Lamba is on a hiatus from the acting world for over three years now.

She was last seen in the Omung Kumar directorial action-drama film Bhoomi alongside Sanjay Dutt and Aditi Rao Hydari. The actress is also known for her works in films including Bachna Ae Haseeno, Hum Tum Shabana, Zilla Ghaziabad and more. Apart from this, Minissha was one of the contestants in the popular reality show, Bigg Boss 8.