Shahid Kapoor and his wife Mira Rajput are doting parents to their adorable kiddos Misha and Zain. The two often share some pictures and videos of the kids on their social media handle that is endearing to witness. Recently Misha spoke about how she believes in sharing parenting duties with her husband Shahid. She also stressed why doing so is extremely important for every parent.

According to a news report in Hindustan Times, a fan asked Mira on her social media handle about how she shares her parenting chores with Shahid. To this, she gave a brief and quite an apt reply to the fan. She revealed that recently she has started abiding by a quote that she had read which said, 'Don't treat dads as a babysitter but treat them as a parent.' She added that a father will not do his parenting duties when the mother needs some time off but instead he will do his duties because he also has his role to play when it comes to tending the child. 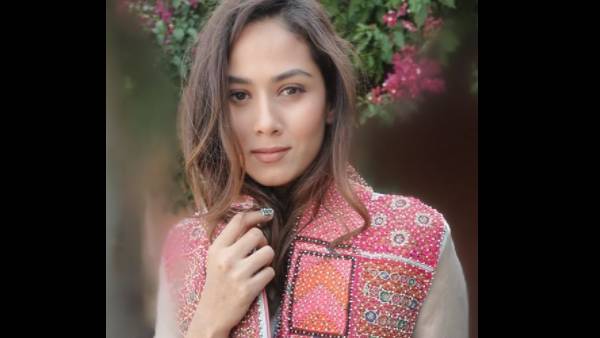 She added that a child should have a different equation with each of their parent. Mira went on to say that kids often share a different bond with their mother and father. She also gave an example of her own children. 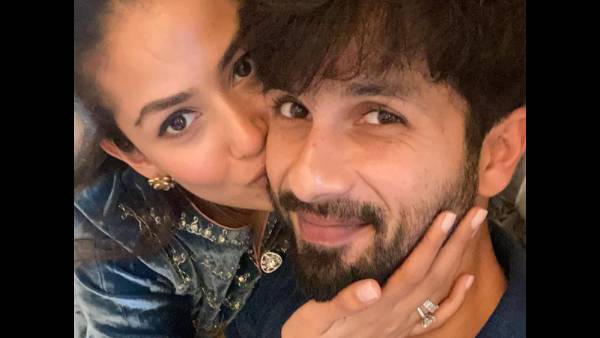 Also Read: Shahid Kapoor's Wife Mira Rajput Shares A Picture Of His Shoes And Socks, Has A Hilarious Question For Fans

Mira Rajput has recently been quite active on her social media handle. She recently won the internet after she shared a glimpse of the salad that was prepared by Misha and Zain for her. Mira also reacted like a proud mother that she must have done something right in this case.

Recently Mira had also shared a hard-hitting video wherein she had urged all her fans and followers to help people by sharing the need for the COVID-19 resources on their social media handle. She had also shared the names of the organizations that are involved with COVID-19 relief work. She also requested her fans to donate to these organizations.