The Hum Aapke Hain Koun actor posted a vintage picture of Nutan in which the late actress is seen smiling for the camera. Mohnish captioned the photo as, "Happy Birthday Ma ❤️."

Mohnish's daughter and actress Pranutan Bahl dropped a heart emoticon on his post. An Instagram user commented, "Ethereal." Another fan wrote, "She was one of the most beautiful actresses." "Happy Birthday to one of the most talented actress of all time🙏🙏🙏," read another comment. 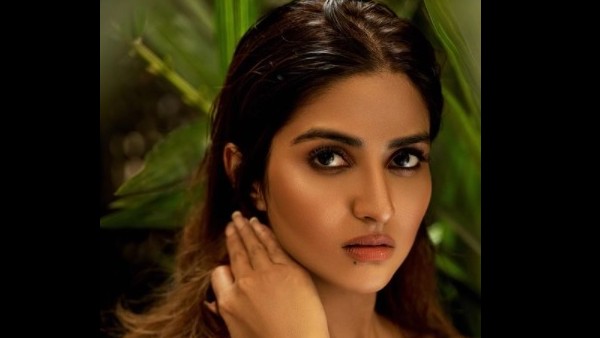 In a throwback interview with Filmfare magazine, Mohnish had said that he was always a mama's boy. The actor was quoted as saying, "My earliest memory of her is of her playing an 'animal' game with me. For instance, she'd say 'bear' and then come and give me a bear hug. Or startle me pretending to be a chipkali (lizard)."

He further added, "Acting was her profession. But at home she was a regular Maharashtrian housewife. A hands-on mother, she enjoyed doing everything for me. If the staff wasn't available for some reason, she'd happily pitch in. She had no qualms about walking down the laundry and giving the clothes for a wash, she was that down-to-earth. She would attend the sports function in my school. I was a good swimmer. She'd cheer from the stands. A complete Mama's boy, I'd miss her terribly when she went outdoors. Once I remember going to the airport with dad to receive her. I have this vision of her walking out from the exit gate, looking beautiful in a lemon saree." 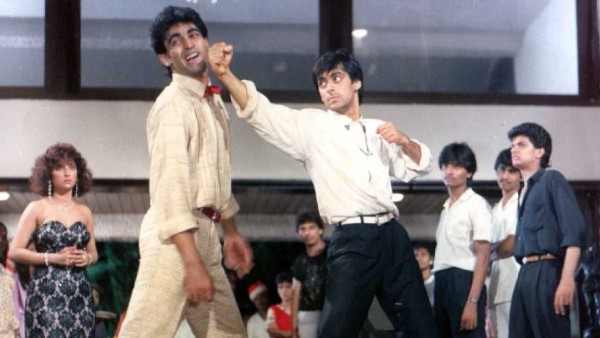 Mohnish Bahl On Doing Maine Pyaar Kiya After Six Flops: It Was Tricky For Me To Do A Villain's Role

In the same interview, Mohnish had also admitted that as a kid, he hated watching her films. He used to wonder why she was going through so much pain. But today, when he watches her films, he admires her as an actor.

"At the same time, it's not a happy feeling. Tears well up. You don't see the actor; you see your mother. I can never watch her films at a stretch. They remind me of her," Filmfare quoted Mohnish as saying.

Nutan is regarded as one of the finest actresses in Indian cinema and was known for her unconventional roles. Some of her memorable work includes Sujata, Milan, Bandini, Main Tulsi Tere Aangan Ki, Anari, Saudagar amongst others.