After wooing audience as Bulbul in Ekta Kapoor's popular TV soap Kumkum Bhagya, Mrunal Thakur made a successful transition into films with Tabrez Noorani's 2018 drama, Love Sonia. As a village girl who gets entrapped in the world of flesh trade, the actress delivered a powerful performance in this film, and went on to bag John Abraham's Batla House and Hrithik Roshan's Super 30.

Both the films performed well at the box office, and the actress now has some interesting projects in the pipeline. But, Mrunal admits that the journey wasn't easy for her. Recently, in a tete-a-tee with Pinkvilla, the actress opened up about how she took every criticism in a constructive way when she was making her transition from television to films.

Mrunal told the news portal, "There were times when I would go for film auditions and they would say that this is not meant for you, but I would still be like 'ek audition leke rakh do' (just take one audition and keep). Although there was a lot of criticism, I think that was something that kept me moving."

Elaborating further, the actress said, "They said that you have a very television face. You are only good for television/ Also there was this stereotype mentality where people were like television actors cannot do that transition, but I just wanted to break it and I felt like films were something I was meant for and I didn't stop."

Mrunal said that she took all the negative comments in a positive way. "I want to say thank you to all the people who said that. Because if they wouldn't have passed those comments, (then) I wouldn't be here sitting in front of you. So a big thank you to all of them, who told me that 'you cannot make it into Bollywood, you should only be a television actress'. I am very happy where I am. Actually that's how I got motivated, so I took it in a positive way," the actress told Pinkvilla. 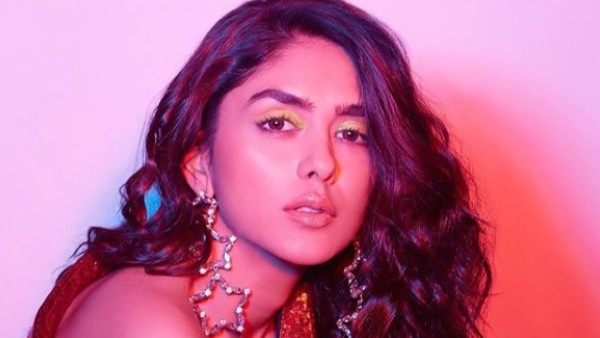 ALSO READ: Mrunal Thakur On Not Having A Godfather In Bollywood: It's Daunting Yet The Most Empowering Feeling 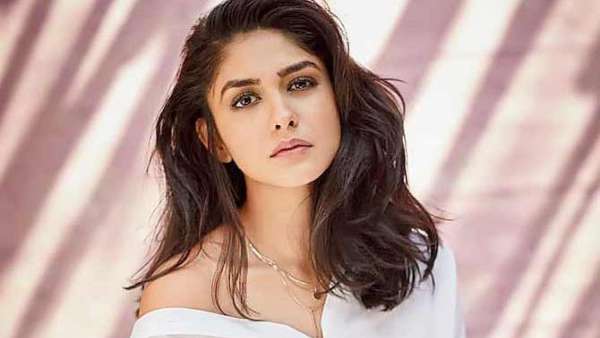 ALSO READ: Mrunal Thakur Speaks About Nepotism, Reveals She Was Snubbed At An Award Show For Not Being Star Kid