Star cricketer Mahendra Singh Dhoni recently left millions of his fans heartbroken when he announced his retirement from international cricket. However unlike most cricketers, Dhoni has no plans of pursuing a career in Bollywood post bidding farewell to cricket.

As per a report in India Today, Dhoni clarified that he isn't keen in entering showbiz. He said that Bollywood isn't his cup of tea as he finds it a tough profession and very difficult to manage. He further added that he would just stick to acting in advertisements instead. 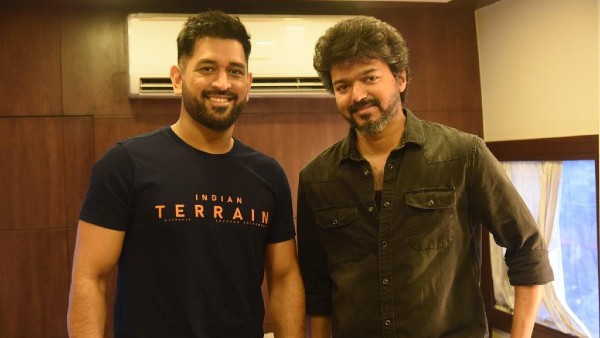 The news portal quoted Dhoni as saying, "You know Bollywood is not really my cup of tea. As far as advertisements are concerned, I am happy to do them. When it comes to movies, I feel it's a very tough profession and very difficult to manage. I would let the film stars do it because they are really good at it. I will stick to cricket. The closest I can come to acting is advertisements and nothing more than that."

In the past, many cricketers like Ajay Jadeja, Vinod Kambli, Bret Lee, Sandeep Patil and others have tried their hand at acting. Recently Harbhajan Singh forayed into acting with the Tamil film Friendship while Irrfan Pathan is all set to make his acting debut in Vikram's Tamil flick Cobra. 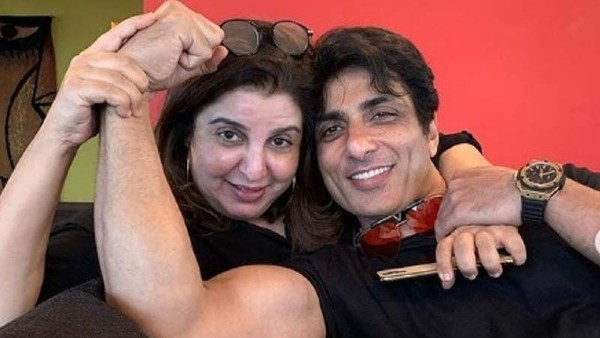 Farah Khan Compares Sonu Sood To MS Dhoni; Says He Is As Down-To-Earth As The Latter

Though MS Dhoni isn't keen to pursue a career in Bollywood, his real-life story has already made it to the big screen. In 2016, acclaimed filmmaker Neeraj Pandey helmed a film on Dhoni's life with late actor Sushant Singh Rajput playing the lead role.