The Dera Sacha Sauda chief Gurmeet Ram Rahim Singh who is also known for appearing in the MSG franchise films has been sentenced to life imprisonment along with four other accused in the murder case of Ranjit Singh by a Special CBI court on Monday (October 18). According to a news report in Indian Express, the prosecution had completed its arguments on the last date of hearing that was on October 12 and had demanded capital punishment for the actor-singer. However, the court had gone on to defer the hearing after the defence counsel requested some time for their rebuttal arguments.

The report further stated that Gurmeet Ram Rahim Singh is already serving a rape sentence in Sunaria district jail in Rohtak. The Dera Sacha Sauda chief was convicted on the murder case of Ranjit Singh by the special CBI court on October 8. He was convicted along with the other four accused namely Avtar Singh, Sabdil Singh, Jasbir Singh and Krishan Lal. 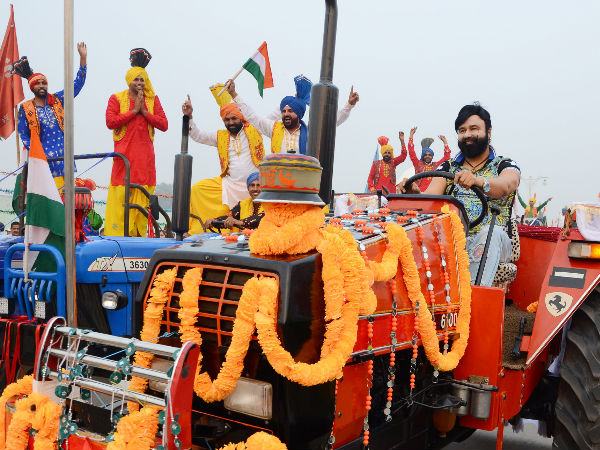 Along with the life imprisonment sentence, Gurmeet Ram Rahim has also been levied with a fine of Rs 31 lakh, half of which will go to Ranjit Singh's son. The news report further added that the court had reserved its order on August 18. The court was supposed to pronounce the order on August 26 but the same was pending due to the murder victim's son Jagseer Singh filing a petition in the Punjab and Haryana High Court seeking the transfer of his late father's case to another CBI judge. 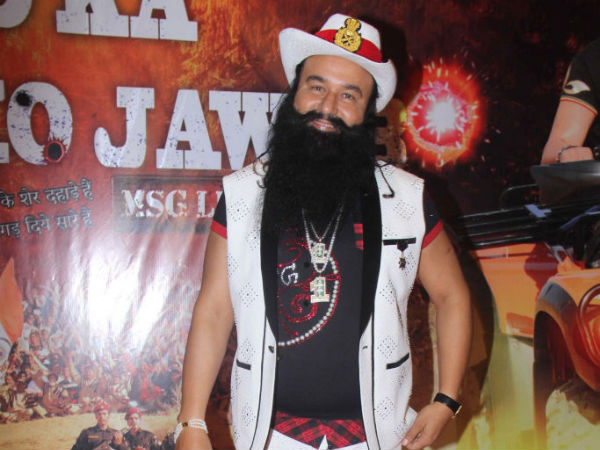 Talking about the victim Ranjit Singh, he was a follower of Gurmeet Ram Rahim Singh and a manager of the Dera in Sirsa, Haryana. Ranjit was shot dead on July 10, 2002. According to a charge sheet by the CBI in the murder investigation, Gurmeet Ram Rahim suspected Ranjit of circulating an anonymous letter amongst his disciples wherein he exposed the actor sexually exploiting his women followers.

The news report further went on to say that in his last hearing, Gurmeet Ram Rahim Singh, in his eight-page statement submitted to the court had pleaded for leniency in his sentence citing his vast philanthropic work to be one of the reasons. The MSG: The Warrior Lion Heart actor furthermore stated that his many followers at the Dera have become like his family. Gurmeet Ram Rahim is currently serving a 20-year prison term for the murder of a journalist Ram Chander Chhatrapati and for raping 2 of his female followers.