Nafisa Ali had recently taken to social media to inform fans that she is all set to return back to acting as her cancer is in remission. The veteran actress was diagnosed with leucoderma in April last year. Recently in a tete-a-tete with a leading daily, Ali spoke at length about her comeback in films.

On being asked this was right time for resume work amid the COVID-19, Nafisa said that she is feeling stronger and well and would love to work in films again. 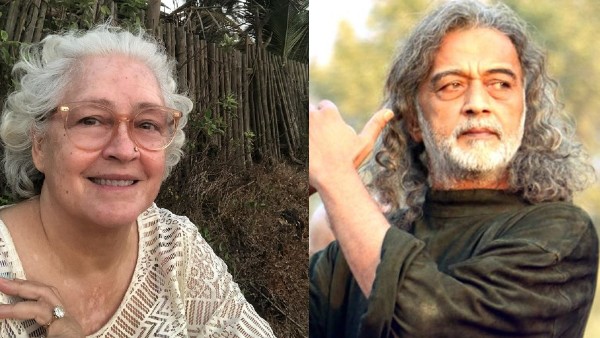 Nafisa Ali Rubbishes Rumours Of Lucky Ali's Death; Reveals 'He Is Fine And Does Not Have COVID'

"Months ago, the doctors had certified I was in remission. I just wanted to say that I'm well now and would love to work in cinemas again. A lot of offers came, but I didn't have the courage in these Covid times to go to Mumbai, I kept refusing, but now I'm feeling stronger and well," Ali was quoted as saying.

The actress said that she built up the courage to step out of her comfort zone of being all by herself in Goa as the director of her upcoming film was very keen about signing her.

Nafisa said, "I thought I'll get back to what I love the most. For me, a film is also about a message, that is why I've accepted two films." Nafisa's second project is slated to go on floors in December this year.

The veteran actress further quipped that she has been acting for 40 years and added, "Amitabh Bachchan and I, are in competition!." 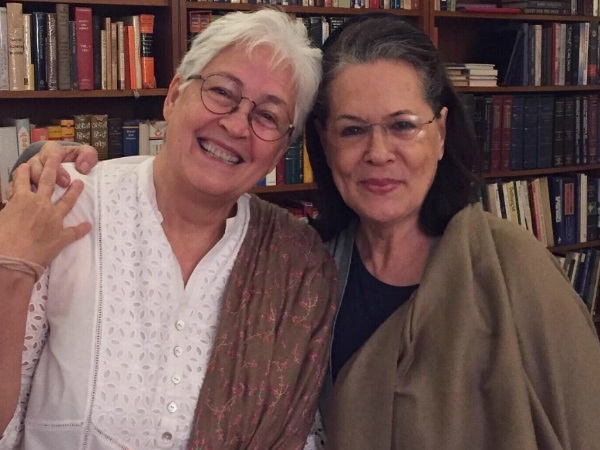 When quizzed if she believes that the film industry has started penning meaty roles for senior actors, Ali explained, "I don't think I can blame the film industry, India is young, and therefore they want to see younger stories. They're not really interested in oldies and goldies. But in all essence, elders also play a very important role... films where elders are also acting now are doing well. I understand, who wants to delve into old age when you can delve into young and romance? But I think it's important for our cultural roots to enjoy cinema which has a bit of the old also."