Recently, netizens went into a tizzy after rumours of singer Lucky Ali's demise surfaced on social media. While many started dropping condolence messages, others branded it as fake news. Amid this, Lucky's friend and actress Nafisa Ali took to her Twitter page to refute rumours of his death.

Reacting to a condolence tweet, Nafisa clarified the singer is in good health and not suffering from COVID-19. She posted on her Twitter handle, "Lucky is totally well and we were chatting this afternoon. He is on his farm with his family. No Covid. In good health."

Lucky is totally well and we were chatting this afternoon. He is on his farm with his family . No Covid . In good health.

Later, while chatting with a leading daily, Nafisa elaborated on these fake reports. She said that the singer is doing absolutely fine and is currently living at his Bengaluru farmhouse with his family. 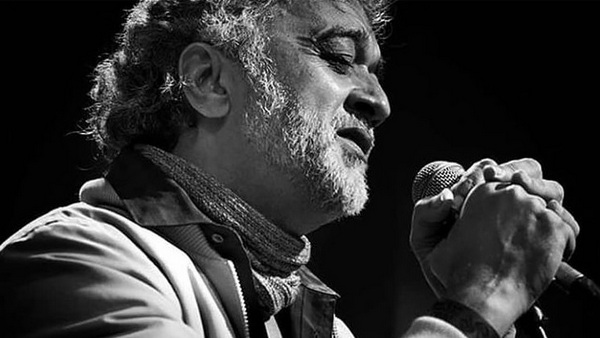 ETimes quoted her as saying, "I chatted with Lucky Ali 2-3 times today. He is fine. He does not have COVID. In fact, he has antibodies. He is busy planning his music and concerts. We were talking about virtual concerts happening and all such things. He is on his farm in Bengaluru and his family is there with him. I just spoke to him, everybody is fine."

Lucky Ali started his singing career as a playback singer with the song 'Walking All Alone' from the film Ek Baap Chhe Bete in 1978. Soon, he emerged as one of the most popular Indipop singers in the 1990s and sang for many films. Some of his most popular songs include 'O Sanam', 'Gori Teri Aankhein', 'Ek Pal Ka Jeena' and many more. He also acted in a couple of films. 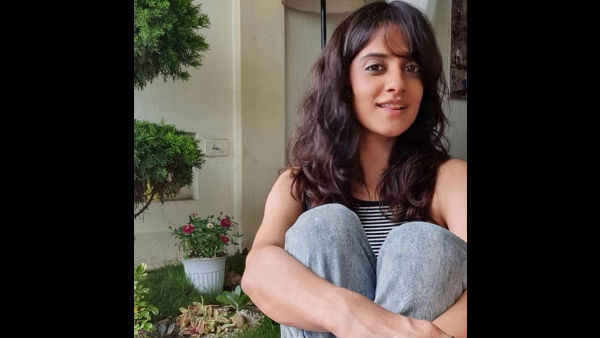 Lately, Lucky Ali has been away from the limelight and prefers to stay low-key. However, recently, he broke the internet when his actress-friend Nafisa Ali shared a video of him singing 'O Sanam' at an impromptu concert in Goa's Arambol village.