Last year it was announced that Shraddha Kapoor is all set to play the role of shape-shifting snake in Vishal Furia's trilogy Nagin. The actress had also expressed her excitement about playing a naagin on screen. She had said that she has grown up watching, admiring and idolising Sridevi's Nagina and Nigahen, and always wanted to play a similar role rooted in Indian traditional folklore.

Recently in a chat with ETimes, the film's director Vishal Furia opened up on why Shraddha Kapoor was finalized for Nagin. He revealed that they chose the Baaghi actress as she looks vulnerable, delicate and beautiful.

He was quoted as saying, "It's too early to reveal how we will play things out. Shraddha looks vulnerable, delicate and beautiful. Ironically, that's the reason we chose her to play Naagin. And she believed in our vision and came on board." 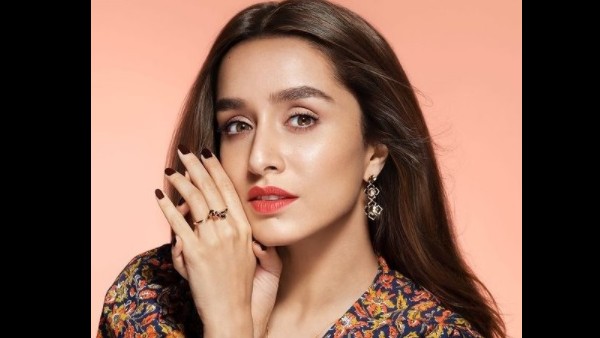 Chaalbaaz In London: Shraddha Kapoor Bagged The Film Because Of Her Performance In This Scene In Baaghi

On being asked how he plans to revisit a subject that's already been explored on television, Furia said that their approach is different from whatever has been presented so far. 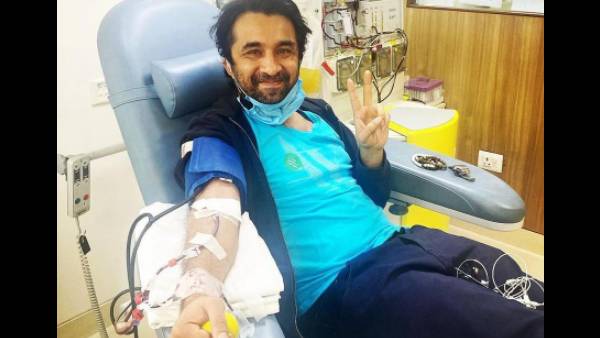 He shared, "It's an interesting space. This idea of a naagin has been with us for a while but I would like to believe that it has not been justified enough. Nikhil Dwivedi (producer) has a vision for this project. He wants to make it different from all the versions of the past; he has plans for a completely new world for the character. It requires heavy VFX and our approach is different from whatever has been presented so far. If everything goes well, this film will take up most of my time in 2022. I am excitedly looking forward to this."

Furia revealed that the film is tentatively slated to go on floors early next year. He added, "We are working on the project with an estimated timeline in place. Hopefully, by the time the film is ready, theatres will be back in action because this spectacle will be worth the ticket."