Naseeruddin Shah who likes to keep his birthday celebrations minimalistic, turned 71 years old on July 20. Recently during an interview, the actor opened up about the future of cinema and growing old. He told Spotboye, "'Thoughts of mortality has been in my head since I turned fifty."

The actor revealed, "Each new decade introduces one to newer bodily frailties. And I want to get more work done before my time is up. The thought of death doesn't scare me but the possibility of becoming an invalid does."

Recalling his birthday celebrations, the actor said, "Each birthday now mainly means the tolling of the bell!" For this year, Shah's family and closest friends gathered for dinner after a long day of shooting. He said that while everyone was enjoying, "I sat around as sober as a judge and watched indulgently". 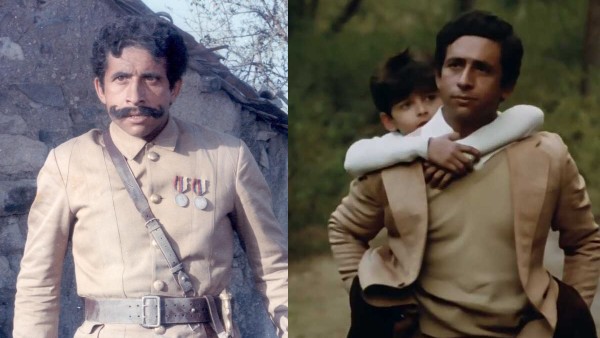 Happy Birthday Naseeruddin Shah: His Top Performances Which Are A Must-Watch For Every Film Buff!

Last month, the actor was admitted to the Khar-based PD Hinduja Hospital and Medical Research Centre, a non-COVID-19 facility. According to PTI, Shah's wife and veteran actor Ratna Pathak Shah had revealed that he had a "small patch" of pneumonia in his lungs and was undergoing treatment for the same. The veteran actor got discharged on July 7.

Naseeruddin Shah is still working in his 70s. While his performance in films have been few in recent years, the actor continues work in theatre. Talking about doing a play, he said, "Theatre, like a tree, is a living thing which continues to organically evolve, unlike films where once it's done it's done. Also in theatre one can engage with the greatest texts in the world whereas in our cinema we have to mostly make do with the work of hacks and plagiarists." 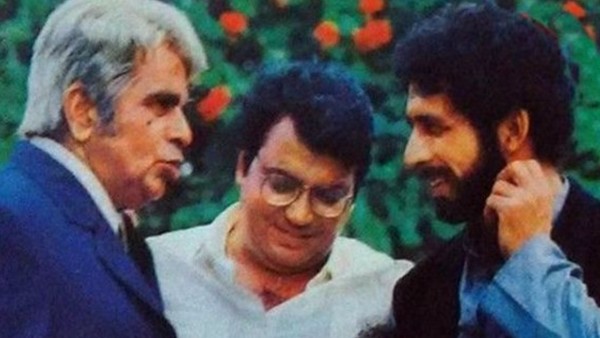 Naseeruddin Shah Gets Criticised For His Remarks On Dilip Kumar; Says The Latter Didn't Bother To Groom Anyone

"There are a couple of things that I have in mind for future theatre productions but everything now depends on Shri Covid ji Maharaj," he added. The National Award-winning actor was last seen in the film Mee Raqsam.