Amitabh Bachchan's granddaughter Navya Naveli Nanda is known to raise her opinions on several issues which concern society at large. From women empowerment to women's hygiene and mental health, she had addressed several such topics on her social media handle. Recently, Navya announced that she has associated herself with foundations to raise awareness against teenage pregnancy.

Navya Naveli Nanda took to her social media handle to share that she has teamed up with initiatives namely Yuvaa and Ab Meri Baari, to raise awareness about adolescent sexual health and rights, and ending teenage pregnancy. Navya further mentioned that this issue is severely undercovered amongst teenagers but is also a grassroot level problem that inhibits many young women in India today. On a concluding note, she stated that it is time we listen, speak, and implement actionable solutions to give young India a better future. 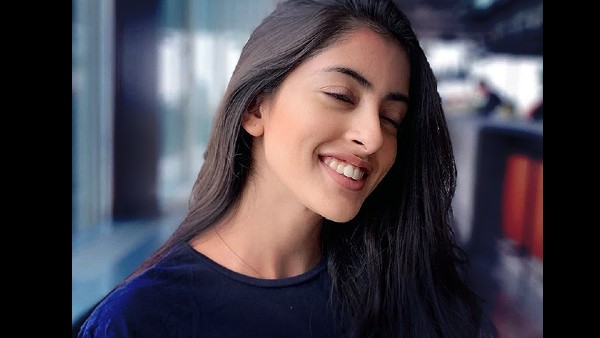 Navya Naveli Nanda's caption for the same read as, "Excited to share that I'm teaming up with @ab.meri.baari and @weareyuvaa on their initiative to raise awareness about adolescent sexual health & rights and ending teenage pregnancy. This is an issue that is severely undercovered amongst teens but is a grassroots problem that inhibits many young women in India today. It's time we listen, speak, and implement actionable solutions to give young India a better future." 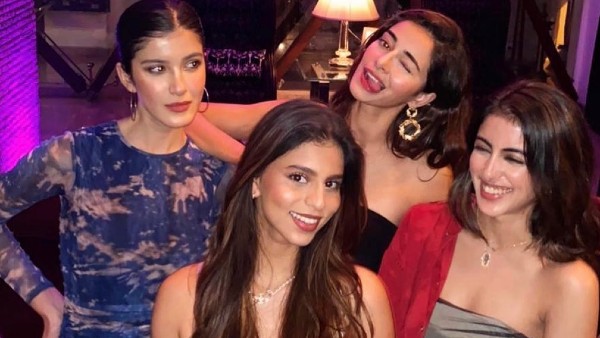 Navya Naveli Nanda also shared the picture of Ab Meri Baari welcoming her on board and introducing her as a 'Ab Meri Baari Advocate'. They had also given a brief introduction about Navya in the post. The post said that Navya is the co-founder and CMO at Aara Health and the founder of Project Naveli. It further said that she works towards spreading awareness on stigmatized feminine health topics and bridging the gender gap in India. The post also added that Navya's work aims at providing women with access to opportunities and resources for their social and economic empowerment. Take a look at the post.

Meanwhile, Navya Naveli Nanda had been in the news lately for her rumoured relationship with Javed Jaaferi's son and actor, Meezaan Jaffrey. She had recently shared a lovely birthday wish for him on her social media handle. She has also revealed in a recent media interaction that she looks forward to joining her father, Nikhil Nanda's business.