King of Versatility, Nawazuddin Siddiqui time and again has stunned the audience with his varied performances and characters. Seems like Nawaz is the only actor who can ace any role like a pro. Be it a small cameo or being the lead actor, he has proved his mettle as an artist time and again. Recently Nawaz was nominated for Emmys for his role in Serious Men. Though the award was won by another contender, it has not dampened Nawaz's spirit at all, he is all set to impress viewers worldwide with his upcoming projects!

The actor recently took to his social media and shared his thoughts about being a part of the Emmys in his own way. 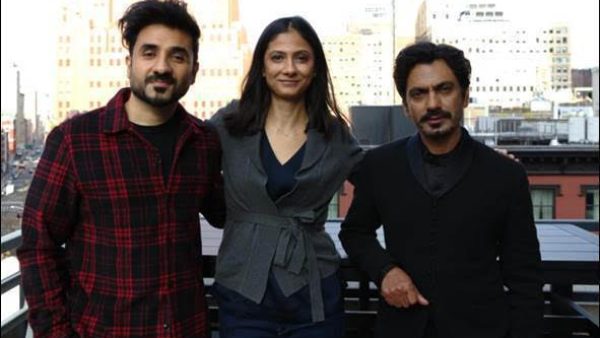 On the work front, Serious Men was Nawazuddin Siddiqui's last screen outing; he has an extensive lineup for next year including Heropanti 2, Tiku weds Sheru, and No Land's Man.