The Narcotics Control Bureau (NCB) has filed a charge sheet in the drugs case, in connection with Sushant Singh Rajput's death on March 5. According to a PTI report, the charge sheet filed in the Special NDPS court on Friday was over 12,000-pages long.

The report also revealed that the charge sheet has named 33 accused, including actor Rhea Chakraborty and her brother Showik Chakraborty. The document reportedly has statements of over 200 witnesses.

Sushant Singh Rajput's untimely demise on June 14, 2020 is currently under investigation by the Central Bureau of Investigation (CBI), Enforcement Directorate (ED) and NCB. While the money laundering angle is being probed by ED, NCB has been investigating the alleged drug nexus in Bollywood.

The central agency started its probe on the basis of some WhatsApp chats found by ED, which had reference to drugs procurement and usage.

During the investigation, the agency also made several arrests in the case including Rhea Chakraborty in September 2020, under allegations of Rhea procuring drugs for the late actor Sushant Singh Rajput and allegedly consuming it with the actor.

However, she was let out on bail a month later. Rhea Chabraborty's lawyer Satish Maneshinde in a statement to the media after her bail, had claimed, "The arrest and custody of Rhea was totally unwarranted and beyond the reach of law. The hounding and witch hunt by three central agencies...the CBI, ED and NCB of Rhea should come to an end. We remain committed to Truth. Satya Meva Jayate ?".

"We are delighted by the Order of the Hon'ble Bombay High Court granting bail to Rhea Chakraborty. Truth and Justice have prevailed and ultimately the submissions on facts and law have been accepted by Justice Sarang V Kotwal," he added. 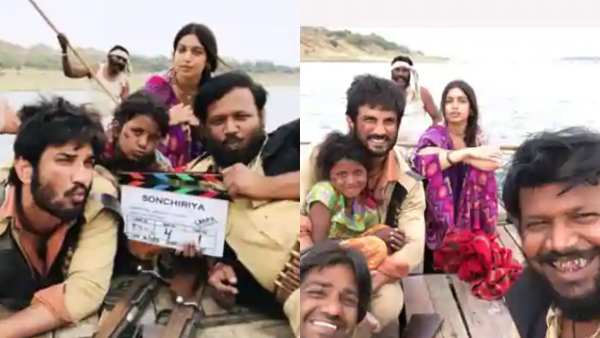 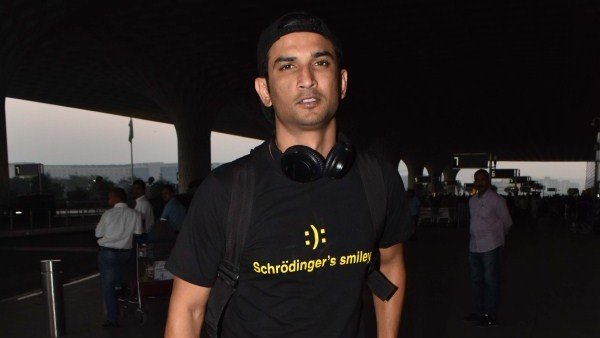