Neelam Kothari's cameo act in Shah Rukh Khan's Kuch Kuch Hota Hai is still a favourite with fans! As the host of the talk show 'The Neelam Show', the actress won several hearts. In a recent interaction with a leading tabloid, Neelam recalled how filmmaker Karan Johar convinced her to make this special appearance although she had bid goodbye to acting.

The actress told the tabloid that she ended up doing the film as Karan told her that all she had to do was to play herself.

"Kuch Kuch Hota Hai (KKHH) and Hum Saath Saath Hain (HSSH) happened after I had quit acting. Karan Johar, who is a dear friend, told me, 'Look, you are playing yourself. It's a cameo appearance. It will be fun', and that was that. Little did I know that The Neelam Show I did in KKHH would be such a big hit. In fact, the younger generation knows me from KKHH," ETimes quoted Neelam as saying. 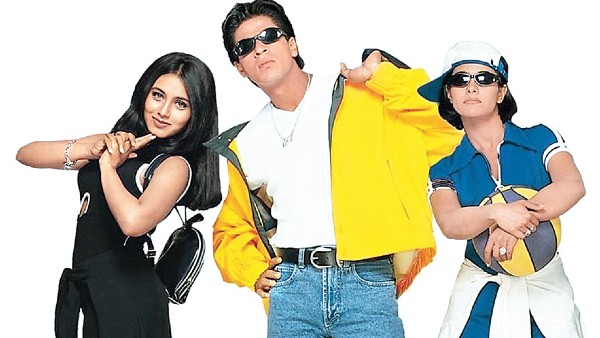 The actress said that though she had decided to move away from films to focus on personal life, directors Karan Johar and Sooraj Barjatya convinced her to reverse her decision and star in their respective films.

Earlier, Neelam had also opened up on getting 'unfortunately stereotyped' at the beginning of her career. 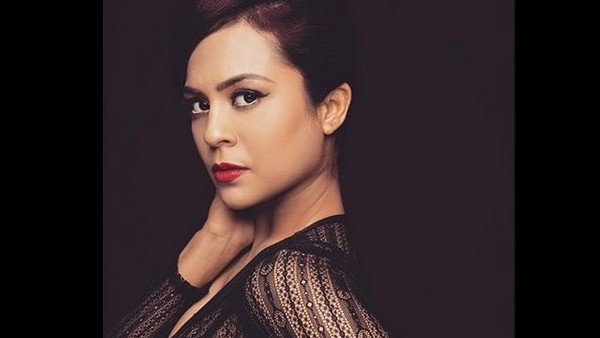 The actress who made her Bollywood debut with Jawaani in 1984, was quoted as saying, "When I started, I was so young and was unfortunately stereotyped. The industry was also very different back then. Films would largely be about the hero. Today, actresses get to be the hero in their films! The kind of roles that are written and the films that are being made now are so diverse! Look at the content out there on the digital platforms, especially the homegrown ones. A large chunk of it is women-oriented. I think it's a great time to be an actor. I wish I was acting now."

Workwise, Neelam made her acting comeback after two decades with the Netflix series Fabulous Lives of Bollywood Wives last year.