Neena Gupta launched her autobiography titled Sach Kahun Toh today (June 14) along with actress Kareena Kapoor Khan on her social media handle. The veteran actress has revealed various facets of her professional and personal life in the book. Gupta has especially spoken about the ups and downs she had gone through in her relationships with Kareena that she has also mentioned in her book. She made a shocking revelation during the book launch that she was dumped by the man she was about to marry.

Talking about the same, the Badhaai Ho actress revealed that she does not know even now why he decided to dump her at the last minute when she was shopping for their wedding clothes. Neena Gupta said that she had no option other than to move on with her life even though she would have loved to marry him. The actress said she also had a lot of respect for his parents. 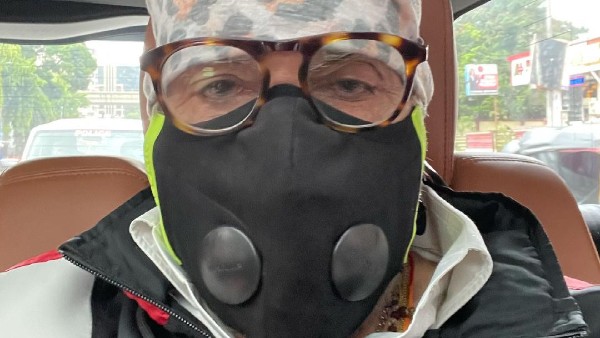 Gupta also revealed that the man she is talking about might also read about this incident in her book. She said that he is now happily married and has kids. For the unversed, the Sardar Ka Grandson actress was also in a relationship with cricketer Vivian Richards with whom she had a daughter, fashion designer Masaba Gupta. She also spoke about her relationship with him stating that she rarely met him since he used to live far away and had his own life. Take a look at her virtual book launch session.

The actress also made a heartfelt confession that she used to feel a little envious of people who had a normal relationship as she wanted the same. The Sandeep Aur Pinky Faraar actress said that she was alone in her initial years, without a lover or a husband and that she would have loved to have a normal marital life with her husband, kids and in-laws during her earlier days. For the unversed, she is now married to Vivek Mehra. 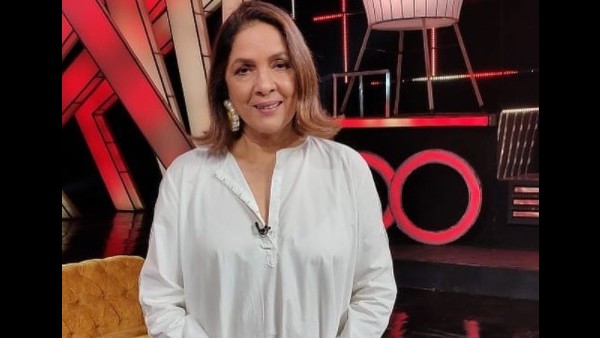 Talking about Neena Gupta's book will give a glimpse to the readers about her journey from being a student in the National School Of Drama to pursuing a career in acting. It will also trace her life as a single parent to her daughter Masaba Gupta. On the work front, the actress will be seen in the movie Goodbye alongside Amitabh Bachchan and Rashmika Mandanna.