Actress Neha Dhupia opens up about being active professionally in her third trimester of second pregnancy and says that it's anything but easy. However, she is adamant to set an example for all women and hopes that industry offers more work to pregnant women.

"I'm not going to lie. It's very hard shooting during the COVID-19 times. Plus, I'm in my third trimester, so the exhaustion is more. But, somewhere I feel that I'm doing this to prove that if I can, other can, too," said Neha while speaking to Hindustan Times.

Neha also asserted that many women are asked to make a choice between their personal and professional lives.

"I can't do both , but if I can strike a balance, then maybe things can change in the business. I hope this would result in more roles not just for women, but for pregnant women as well," added the Chup Chup Ke actress. 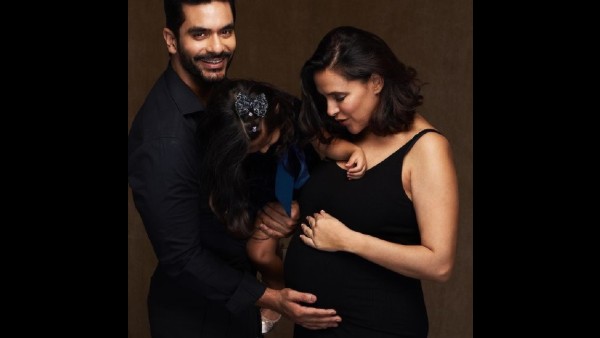 Neha Dhupia On Her Second Pregnancy: Mehr Has Her Own Name For The Baby Already

In the same interview, Neha also debunked myths around pregnancy and shunned the misconception that pregnant women should sit at home. 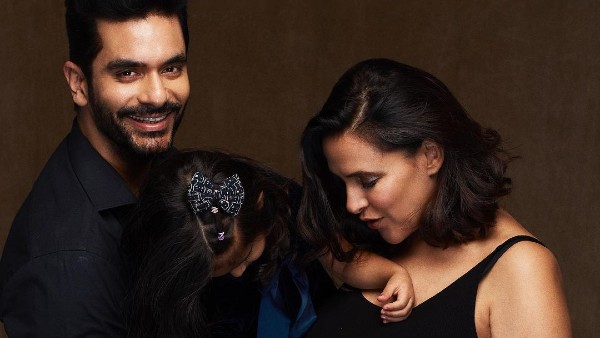 Neha Dhupia Says She Was Pregnant When Angad Bedi Got COVID-19; 'It Was A lot That We Went Through'

"Why should it be, 'Now, I'm going to make some personal choices, which would require me to take a sabbatical'. You don't want to do that. You don't want to come back four steps behind from where you left your career. Since I've been through it, I know how it can break people at different levels. I'm setting an example and hoping to change a thing or two for women in the business. If a woman is pregnant don't deprive her of her professional side," said Neha.

With respect to work, Neha will next be seen in Sanak.