The handsome hunk Angad Bedi turns a year older today (February 6, 2021). To make the occasion extra special for him, his wife and actress Neha Dhupia penned a romantic message for him on her Instagram page.

Neha shared a sweet picture of herself with the birthday boy from one of their beach vacations and captioned it as, "Officially renaming today as #AngadBedi day 😀😻.... #happybirthday my love 😍 😍😍."

Neha and Angad with their PDA on social media and envious family vacations, always shell some major relationship goals. The couple welcomed their daughter Mehr in 2018.

Speaking about how Angad is a supportive husband, the actress had earlier said in one of her interviews, "I have a great support system in my husband. When he has a schedule, he has a film or something that is going on, then I say, 'okay fine I will be at home, I will be with her. So we make our schedules accordingly, but then it overlaps sometimes. But we manage it well. We have a great team at home." 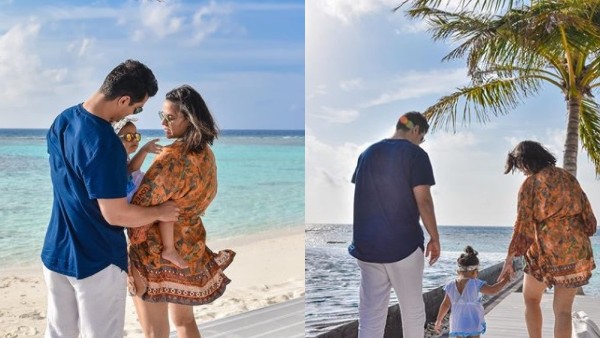 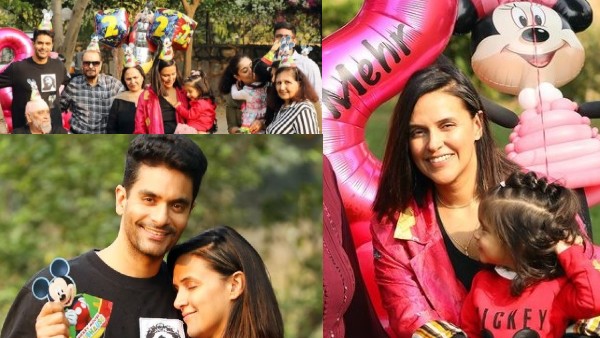