Earlier today, actor Hrithik Roshan arrived at the Mumbai Police Commissioner office to record his statement in connection with his 2016 complaint about fake emails being sent to actress Kangana Ranaut in his name. In his complaint, the Krrish actor had alleged that someone was impersonating him and was sending emails to the Queen actress from a bogus email ID in his name.

Ever since pictures of Hrithik landed on the social media, netizens could not stop lauding the actor for being patient enough to tell his side of the story. Apart from his patience, netizens also praised Roshan for handling the entire legal matter responsibly, and without creating any havoc on social media like Kangana.

"Dignity is the virtue of a Gentleman. He stood strong for years and has been called for the first time today to record his statement in the case. Good things take time they say. Truth Always Triumphs #HrithikRoshan," wrote a netizen.

Another netizen wrote, "Instead of social media statements, he is taking the lawful course. He is going to give his Statement for the First time in 6 years."

"The man who speaks the truth is always at ease #HrithikRoshan," commented another user. 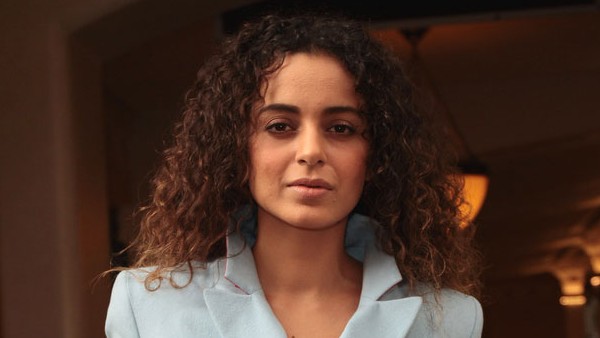 ALSO READ: Kangana Ranaut Takes A Jibe At Hrithik Roshan In Latest Tweet; Claims He Has Not Moved On Yet

A netizen also apologised to Hrithik for doubting his character and tweeted, "@iHrithik I apologize for believing #KanganaRanaut a few years ago. I'm so sorry for doubting your character. Your conduct over these years (and her conduct too), have helped me realize I was believing the wrong person. You're a dignified man! #SorryHrithik" 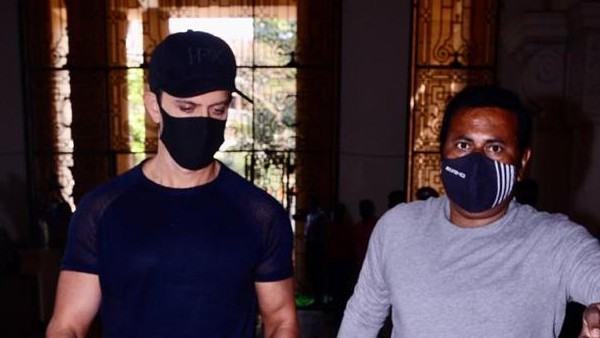