Earlier today, the trailer of Ram Madhvani's Dhamaka featuring Kartik Aaryan in the lead role, was released on YouTube and netizens are in awe of the actor's never-seen-before avatar. In the trailer, Kartik is seen playing a reckless journalist named Arjun Pathak, who is put in a difficult situation after receiving a threat call from a terrorist.

Kartik was last seen in Imtiaz Ali's 2020 release Love Aaj Kal and since then fans have been waiting to see Kartik on the big screen. Unfortunately, Dhamaka will not be releasing in theatres, but nonetheless, his fans are supremely excited to watch the film, which will be releasing on November 19, 2021 on Netflix.

Here's how they reacted after watching Dhamaka trailer... 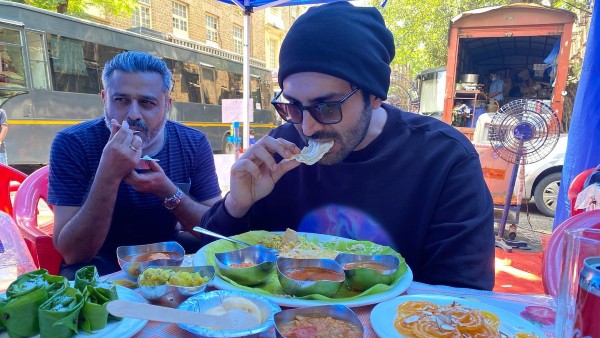 @MurtuzIqbal: I have watched the trailer of @TheAaryanKartik 's #Dhamaka multiple times. It's so engaging. Can't Wait to watch this film!

@Sayanaurshi: Sach ka, Pyar ka, Life ka DHAMAKA!!! The background score!!! Ohhh myyy goddd!! Simplyyyyy mind boggling!!! Goosebumps! I am numb! Can't say anything! @TheAaryanKartik it is so good to see you experimenting with your roles.

@shradhatakke: What an intense & fascinating trailer!! Good to see @TheAaryanKartik breaking away from his boy next door image & being in a completely different space. @mrunal0801 never disappoints with her brilliant screen presence.

@Cinema_With_PRD: Engaging, arresting & edge of the seat trailer of #Dhamaka @TheAaryanKartik⁩ is in full form, please make such choices! #ArjunPathak @RamKMadhvani is at it again. Looking forward to this one! 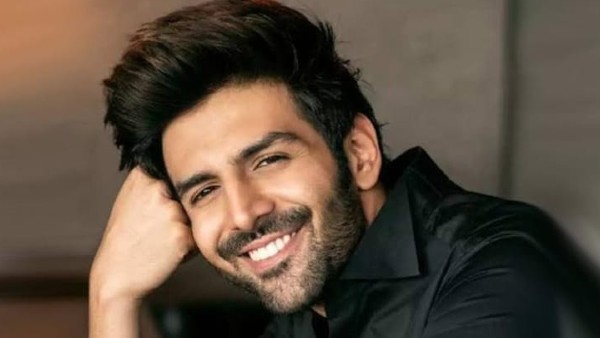 Do you also feel that Dhamaka could be Kartik Aaryan's best film till date? Tell us in the comments section below.