Since the last few months, Vicky Kaushal and Katrina Kaif's wedding has been the talk of the town. The couple who never made their relationship public, were careful enough to keep all details under wraps. Finally after a long wait, the duo announced their wedding on Thursday (December 9, 2021).

The duo later took to social media to share some captivating pictures from their royal wedding at the the Six Senses Fort Bawara in Sawai Madhopur in Rajasthan. Immediately congratulatory wishes started pouring in for the newlyweds from all the nooks and corners. 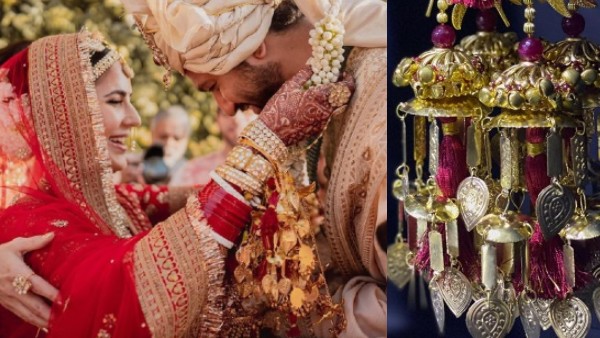 Earlier this morning, Vicky and Katrina headed back to Mumbai from the wedding. Amid this, we now hear that the couple has some special plans for their honeymoon. Curious to know more? Then read on.

As per a report in Bollywoodlife.com, 'Vickat' as the fans lovingly call them will be jetting off to Europe for a Bollywood-theme tour after wrapping their pending work assignments. Their vacation is expected to last for at least 2 months if not more. 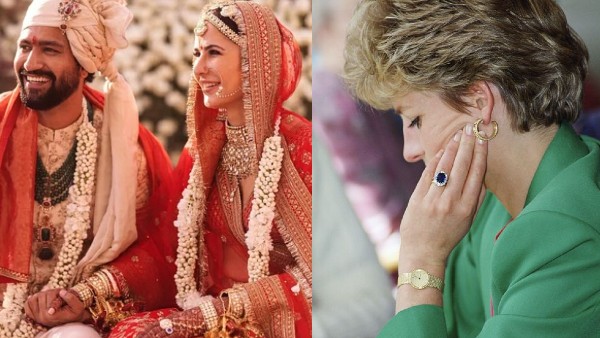 A source informed the portal that this exotic honeymoon is Vicky's brainchild as it's always been his dream to recreate a Bollywood-themed, long holiday of the exotic locales of Europe he's seen in movies like Dilwale Dulhania Le Jayenge, Zindagi Milegi Na Dobara and Chandni. The report further states that since Katrina had apparently called most of the important shots for their wedding, including the decision to totally bar media coverage at the venue, get the guests to sign NDAs, make entry via security codes mandatory and confiscate mobile phones among other strict protocols, with her husband complying with it all, the honeymoon is reportedly being done as Vicky's wish.

Well now, we just can't wait to lay our hands on some postcard-worthy pictures from Vicky-Katrina's Europe tour. Stay tuned for more updates.