Priyanka Chopra and Nick Jonas never fail to paint the town red with their love and shower heaps of praises on each other. Recently Nick made a sweet confession on all the things he has learnt from Priyanka in his life. Apart from that the singer also listed down some fond moments of his with his wife.

Talking about the same, Nick spoke during a podcast Time To Walk about the same wherein he revealed some of his fun-filled times with his wife. The 'Sucker For You' singer said that life with Priyanka is all about finding happiness in small things for him. He added that they often indulge in watching a movie at the end of the day or spending some time with their dogs. The 'Cool' singer revealed, "It was so nice when we settled into just life. And life is the simple things. You know, it's watching a movie at the end of the day, ordering takeout. It's walking the dogs. We have three now. It's getting to know each other each day and learning something new. And there's a simplicity about that that I think is so reassuring and comforting." 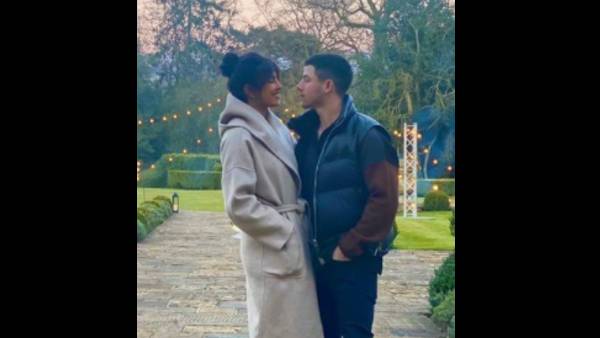 Talking about the things that he learnt from The White Tiger actor, Nick said that he has learnt to take things a little slow in life amidst the daily hassles. The 'What A Man Gotta Do' singer revealed that his wife has taught him to just go with the flow and take it a little easy in life. On this, he said, "Sometimes you have to slow down to kick it into high gear again. And, you know, she's taught me a lot about going with the flow and taking it easy, something I'm still wrestling with every day. But it's definitely a better way to live life. Of all the lessons I've learned so far, I think that's the most important, is just to take some time out whether it's a walk or a movie, whatever it is for you. Just take a step back for a minute." 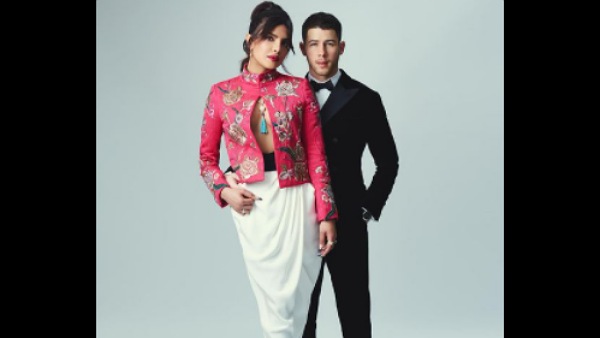 On the work front, Nick Jonas is currently acting as one of the panellists in the singing reality show, The Voice. Priyanka Chopra on the other hand has been shooting for the series, Citadel which also stars Game Of Thrones actor Richard Madden. She also has Hollywood projects like Text For You and Matrix 4 on her kitty.