Just like most aspiring actors, Nora Fatehi's journey in showbiz too, had its share of hardships. The Canadian dancer who made her big screen debut with Roar: Tigers of the Sundarbans, caught everyone's attention when she shook a leg with South star Prabhas in 'Manohari' song in Baahubali: The Beginning. But, it was her sultry dance moves in 'Dilbar' song in Satyameva Jayate which catapulted her to fame.

With superhit songs like 'Kamariya', 'Garmi' and many popular music videos to her credit, Nora has now carved her own space in the film industry. Recently, in an interview with Dubai-based YouTube show host Anas Bukhash, Nora broke down as she recalled her struggling days when she was trying to make a mark as a performer.

Nora shared a snippet from the interview on her Instagram page in which she is seen talking about the hardships she faced in the early days in her career. The actress said, "You think you meet all these kind of people and realise the world is vicious but also... I will tell you why I cried because maybe other girls went through the same things as me and gave up. It's so easy to give up. And I thought about the people I met, who really brought me down... Not in India, but everywhere. Even in Canada, where I was just hustling."

The actress said that if someone had to endure even half of the life's harshness that she faced, they would have lost hope and the world would have to bid goodbye to "one more person who could make an impact."

However, Nora also shared some positive thoughts wherein she said that she firmly believes that people can rise up to challenges if they have "hope and confidence" instilled in them since the beginning.

The actress also appealed to parents around the world to encourage their children to face the world and communicate with them the realities of an adult life, rather than imposing restrictions on them and providing a sheltered childhood which will only make them weak. 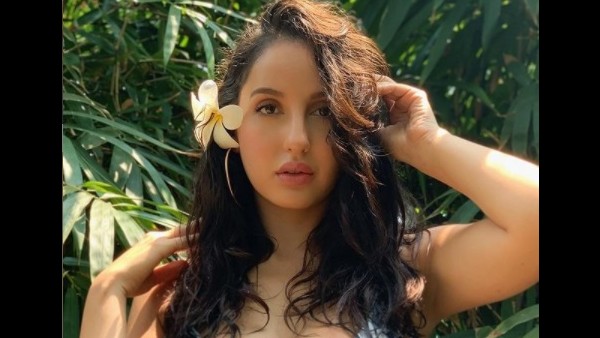 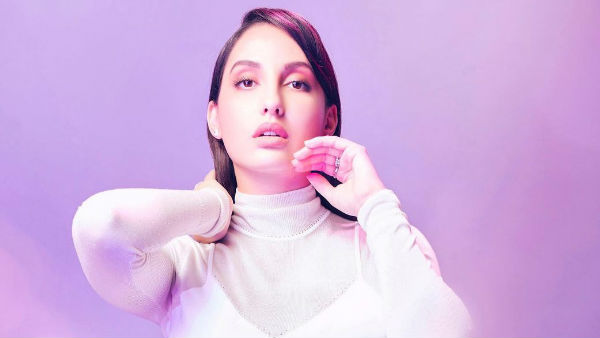 ALSO READ: Nora Fatehi Says A Casting Director Called Her Home To Scream At Her: She Was Shouting 'You Are Talentless'