Bollywood actress and dancer Nora Fatehi has been summoned by the Enforcement Directorate (ED) in connection to a money laundering case. The questioning of the actress will be done to investigate the case against alleged conman Sukesh Chandrasekhar. Sukesh is accused of duping people with whopping sums of money. Nora's spokesperson has also released an official statement on behalf of the actress.

The statement read as, "On behalf of Nora Fatehi, we would like to clarify the various conjectures floating around amongst the media. Nora Fatehi has been the victim around the case and being a witness, she is co-operating and helping the officers in the investigation. We would like to make it very clear that she has not been a part of any money laundering activity, she does not know or have any personal connection with the accused and has been called by ED to strictly help with the investigation. We would like to request our fellow friends in the media to refrain from slandering her name and making any statements before any official information is released."

Before Nora Fatehi, actress Jacqueline Fernandez was also questioned by the ED on September 25 regarding an alleged Rs 200 crore cheating case involving Sukesh Chandrasekhar. Talking about the case, Chandrasekhar has been accused of allegedly cheating the former promoters of Ranbaxy namely Malvinder Singh and Shivinder Singh of a whopping Rs 200 crore. According to a news report in NDTV, Jacqueline Fernandez had become a suspected target for Sukesh Chandrasekhar through his wife Leena Paul. 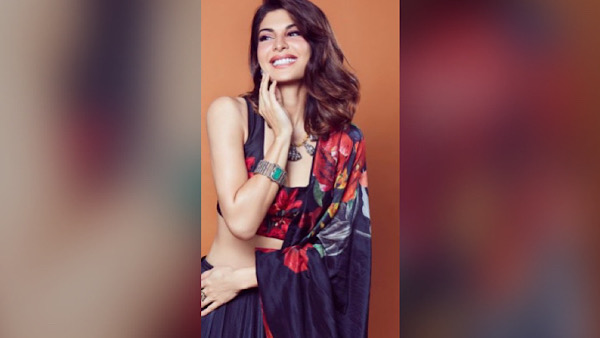 The news report had further stated that the ED is trying to find out if Jacqueline Fernandez was a beneficiary in the money laundering case. The reason for Nora Fatehi's questioning may be assumed to be for the same reason as she must have presumably also come under the conman's radar. 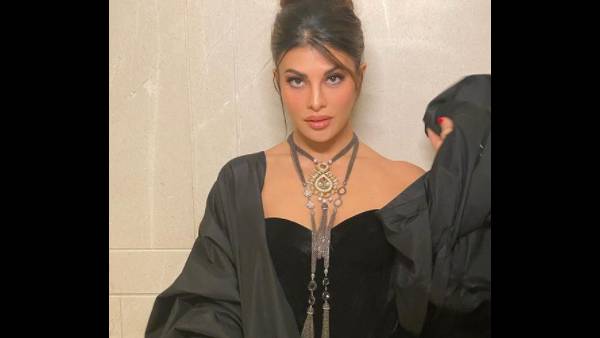 Jacqueline Fernandez Gets Summoned By Enforcement Directorate Again; Asked To Appear On September 25

Talking more about the case involving conman Sukesh Chandrasekhar, the Enforcement Directorate (ED) had raided and seized a sea-facing bungalow in Chennai on August 24, 2021, and found Rs 82.5 lakh cash, and over a dozen luxurious cars in connection with the money laundering case against Chandrashekar. "Sukesh Chandrasekhar is the mastermind of this fraud. He has been a part of the crime world since the age of 17. He has multiple FIRs against him and is presently lodged at the Rohini jail," the Enforcement Directorate said in the statement after this month's raid. The report had further added that an amount of Rs 1.3 crore was allegedly seized from his possession at the time of his arrest. Apart from this, Sukesh was also arrested in the year 2017 for taking money allegedly from TTV Dhinakaran to bribe the officials from the Election Commission to get the AIADMK 'two leaves' symbol for the Sasikala wing during a by-election.

Meanwhile, on the work front, Nora was last seen in Bhuj: The Pride Of India. She was also seen as a guest judge in the dance reality show Dance Deewane.