Kriti Sanon's sister Nupur Sanon recently in an interaction with an entertainment portal, revealed that her first heartbreak happened when she was in second year of college. Recalling how her then-boyfriend had cheated on her, the actress said that the incident made her re-evaluate everything she believed about love.

Speaking about how she has always been someone who prefers her guy to be a little more mature, Nupur recalled, "I think I was in college, second year or third year. And that was my first time when I dated. I was from a school where everyone had a boyfriend, and a series of linkups and hook-ups, but they were all too boyish for me. I've always been this person who likes guys that are a little more mature. So I think second-year college was the first time I started dating."

The actress also opened up on the filmy drama scene which unfolded at her house after she learnt that the guy who she was dating back then, had cheated on her. Nupur said that she locked herself in the washroom, turned on the exhaust fan and 'howled and cried.' 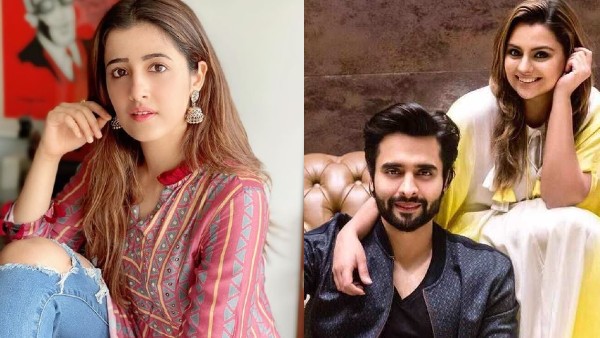 "I was really naive. I used to believe that everybody's nice. It didn't turn out well. The guy cheated on me... I had a very emotional, whole 'filmy drama' scene at my home wherein I found out at night, around 1 am. And my parents' room and my room was separated by a wall, so they could hear me if I cried. So at 1 am, I put my phone down and went to the washroom. I locked it, and switched on the exhaust fan -- the exhaust fan in my washroom was amazing, thank God -- and I slipped down and I howled and cried," Nupur told Bollywood Hungama. 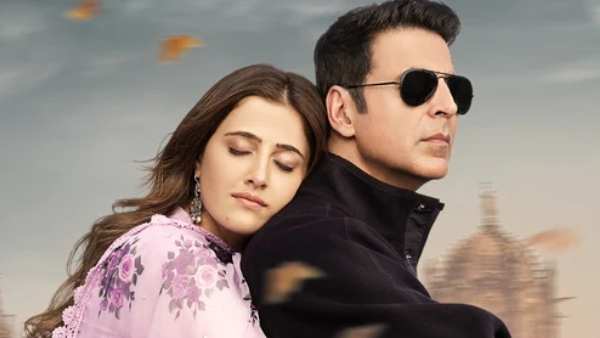 Speaking about what her first heartbreak taught her, the actress said that she must've been around 20 at the time, and that's when she became more rational about these things, and no longer 'blindly' falls for someone.