Nushrratt who played the character of a controlling and manipulative girlfriend Neha, revealed that many people had advised her not to do the film and wait for the right opportunity. However, Nushrratt believed her instinct and rest is history!

She told TOI, "A lot of people advised me to not do this film and wait for a better opportunity because this film had no known faces, a first-time director, first-time producer- the whole team was new. But 'PKP' opened up a world of opportunities for me, and 'Neha' literally marked me on the map of the industry. It created a unique identity for the audience to remember me by. I truly believe in destiny, and that the Universe has a larger plan for each of us. This is why I can honestly say that the film chose me, I didn't choose the film. It was meant to be this way." 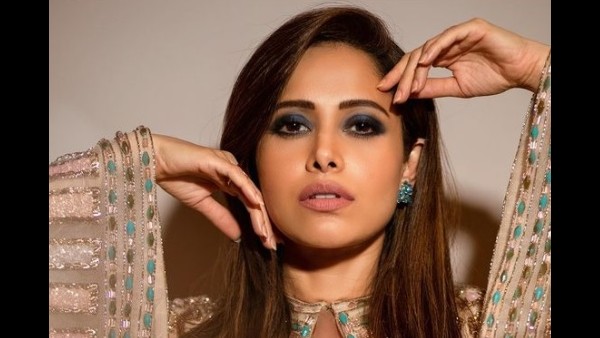 ALSO READ: Only True Fans Of The Actress Know These Lesser Known Facts About Nushrratt Bharuccha

In the same interview, Nushrratt also opened up about her character and said that it wasn't easy for her to do such a role, as she has a totally opposite personality in real life. 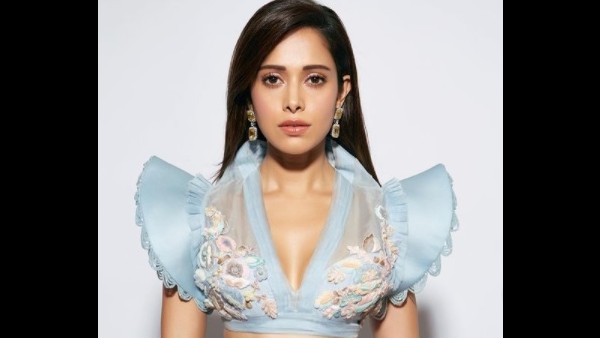 Nushrratt said that when she looks back at the time she was shooting for Pyaar Ka Punchnama - none of the cast had the faintest clue what wonders this film will do for them, or even how this film will eventually turn into a power-packed franchise.

"Playing the controlling and manipulative girlfriend Neha, was so not me in real life, which made it even more difficult for me to understand her and essay her right," concluded Nushrratt.