Nushrratt Bharuccha rose to fame with Luv Ranjan's Pyaar Ka Punchnama franchise. In the first film in the installment, the actress essayed the role of Kartik Aaryan's dominating girlfriend Neha, while the second film featured her as a self-centred girl whose closeness with her male best friend irks her beau. In a recent interview, Nushrratt revealed that she was affected by the criticism for both these movies, as everyone believed her to be just like her character in real life as well.

The Sonu Ke Titu Ke Sweety actress told radio host Siddharth Kannan on his radio show that she was 'hurt' by all the brickbats she received for her character.

Nushrratt said, "Everything in Pyaar Ka Punchnama 1 and 2. People hated me, that's what it was. The fact that they actually believed I was that girl in real life, which is why I did that role that well."

The actress revealed people were so convinced that she was like her character in the films that they dismissed her talent. 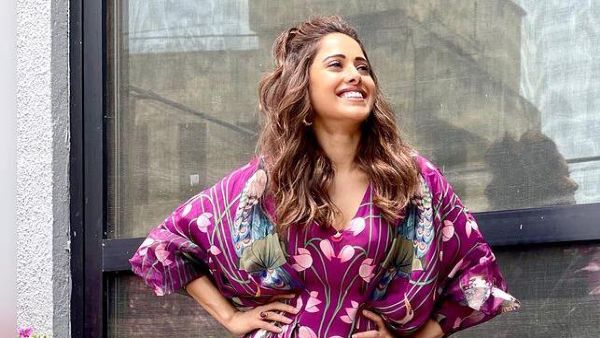 ALSO READ: Nushrratt Bharuccha: The Greed Of Portraying A Challenging Character Attracts Me To A Film

"They said, 'Nahi, yeh talent nahi hai, yeh waisi hi hai toh iss wajah se aise role karti hai (This is not talent, she does such roles because she is like that too).' Even in real life, people think I am like that. I am like, 'Hi, can you not understand that there could be a thought, process and skill that maybe I put to use?," Nushrrat told Siddharth Kannan.

In the past, Nushrratt had mentioned in her several of her interviews that she was being offered similar kind of roles post Pyaar Ka Punchnama and Pyaar Ka Punchnama 2. Post both these films, Nushrratt played the role of a gold-digger in the 2018 film Sonu Ke Titu Ki Sweety which turned out to be a major commercial success. 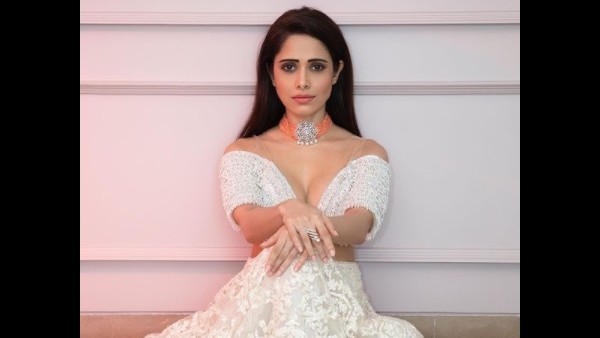 However, the actress soon moved away from playing these characters with grey shades and took up films like Dream Girl and Chhalaang. Nushrratt was recently seen in Raj Mehta's short film Khilauna which was a part of the Netflix anthology Ajeeb Daastaans. Her upcoming movies include Hurdang, Chhorii, Janhit Mein Jaari and Ram Setu.