Trinamool Congress Member of Parliament and actress Nusrat Jahan had given birth to a baby boy at the Neotia Hospital in Kolkata on Thursday, August 26. The actress recently made her first public appearance at an inaugration of a salon in Kolkata wherein she refused to answer questions regarding her 'better half' or the father of her child. Apart from this, she also revealed the name of her son to be Yishaan.

When a reporter at the event, quipped Nusrat Jahan with questions surrounding the father of her child, she labelled it as a vague question to ask. According to a news report in The Indian Express, the SOS Kolkata actress was quoted to be saying, "I think that's a vague question to ask and puts a black spot on somebody's character as a woman, who the father is. The father knows who the father is and we are having a great parenthood together at the moment. Myself and Yash, we are having a good time." 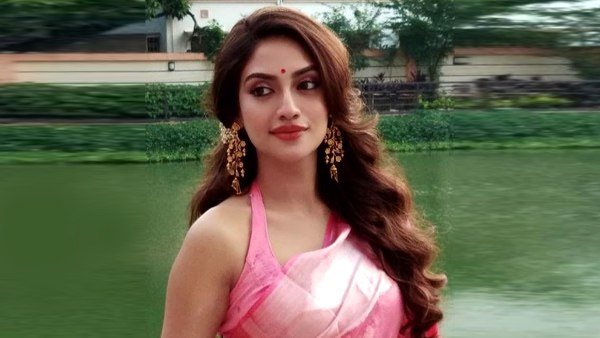 Nusrat Jahan further added that she is enjoying this new phase of motherhood. The Love Express actor said, "It's a new life, it feels like a new beginning." Furthermore, when she was asked to show a glimpse of her newborn son Yishaan to the world, the actress said, "You should ask his father that. He is not letting anyone see him at the moment." 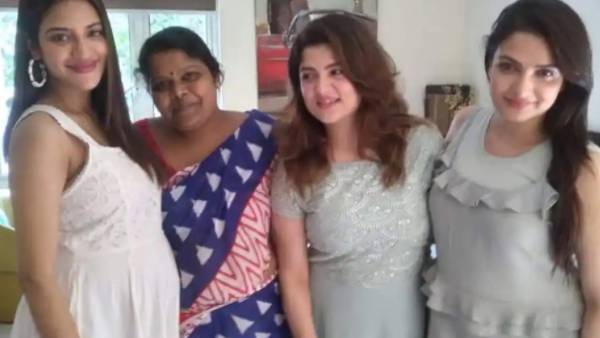 Earlier during the birth of her child, Nusrat Jahan's rumoured boyfriend Yash Dasgupta who had drove her to the hospital, had also released a statement regarding her health. He had said, "For those who have been enquiring about Nusrat's health, the mother and child are healthy and doing well." Nusrat's ex-husband and businessman Nikhil Jain also wished for the well-being of the child. He said, "There might be differences between us, but I am wishing the newborn and his mother all the best. I wish the baby boy has a bright future."

Nusrat Jahan and Nikhil Jain had tied the knot in June 2019 in Turkey. However, Nusrat soon declared her marraige to him to be null and void according to the Indian law in the year 2021. The couple was revealed to have been seperated since November last year.