Pankaj Tripathi after wrapping up the much awaited sequel of OMG with Akshay kumar has now started shooting for Srijit Mukherji's next, Sherdil. Playing the lead in the film, the versatile actor is in the company of fine talents like Neeraj Kabi and Sayani Gupta as his co-actors.

Sherdil, whose shoot was to begin in 2020 was held up due to the pandemic. Now that the cast and crew have resumed filming, everyone on set is super charged. 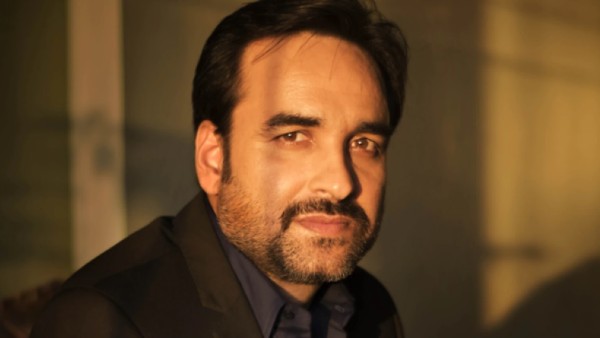 Speaking about working with Srijit Mukherji, Pankaj says, "Srijit is a fabulous director. He needs no introduction. His work speaks for itself. When Sherdil was offered to me, I jumped on the idea. The story has a definite character in itself. It is a beautifully written script and I trust Srijit to bring each character to life convincingly. That's his USP." 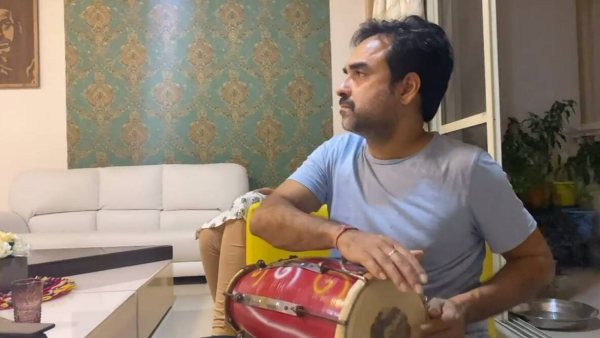 We also caught up with the director who said, "Pankaj Tripathi is one of the finest actors in the country today. Having him on set is half the battle won. He is always excited to try new things and improvise when need be. He is a director's delight."

There surely is a mutual admiration club between the actor and his director and we wish them all the very best as they embark on creating a 'Sherdil' film. The film is being co-produced by Reliance Entertainment and T Series.