Parineeti Chopra made her debut with a supporting role in Ranveer Singh's Ladies Vs Ricky Bahl in 2011, and went on to star in films like Ishaqzaade, Hasee Toh Phasee, Golmaal Again and others. In a career spanning over a decade, the actress has had a string of hits and misses at the box office.

In a recent interview with ETimes, Parineeti admitted to doing scenes that she was not convinced about in many films in the last few years. She opened up on signing films half-heartedly and filmmakers not offering her the roles she was yearning for. She also said that there were many instances when she knew it was a bad film and went home unhappy.

The Shuddh Desi Romance actress told the tabloid, "Yeah, many scenes in many films in the last five years. I was very unhappy with the work I was doing. I had faith in myself but the filmmakers just wouldn't offer me the parts I was yearning for. I was signing films half-heartedly. I was in a constant state of dissatisfaction. I will be forever indebted to three directors--Amol Gupte (Saina), Dibakar Banerjee (Sandeep Aur Pinky Faraar), and Ribhu Dasgupta (The Girl On The Train)." 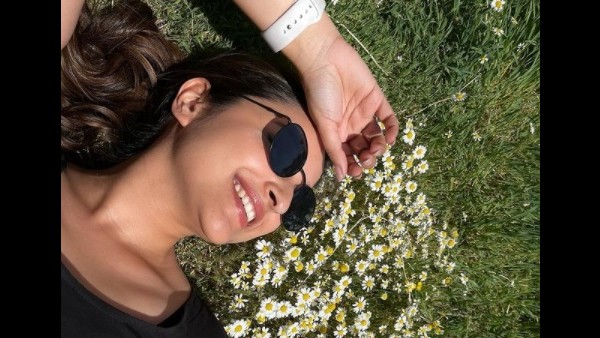 Parineeti Chopra Says People Questioned Her Acting Skills When Her Films Failed; 'No One Questioned The Films'

Further, on being asked if she ever asked a filmmaker to modify a scene that she wasn't convinced about, Parineeti said, "Had that happened the films would have turned out to be better. There hasn't been a two-way relationship with the makers and so, there have been many occasions where I knew it was a bad film and went home unhappy."

In the same interview, Parineeti revealed that she has never done a film for money and added, "Thankfully, I get paid well and I will never do a film for the wrong reasons. Now, my message to filmmakers is: Please watch my last three films and offer me the roles I would love to do."

The actress said that she once went back to a producer to return the signing amount as she didn't believe in that film. 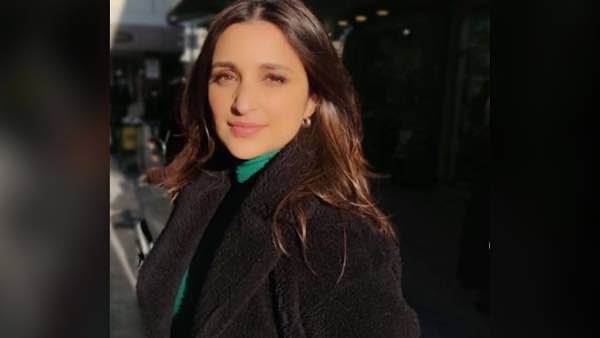 Parineeti Chopra On Facing Sexism: The Contractors Don't Talk To Me Properly Because I'm A Woman

Parineeti also opened up about two occasions when she reached out to filmmakers because she really wanted to be a part of their films.

Speaking about Parineeti Chopra's upcoming films, the Saina actress will next be seen in Ranbir Kapoor-starrer Animal.