Parineeti Chopra is all geared up for the release of her film, The Girl On The Train this Friday, on the OTT streaming platform, Netflix. The film is an adaptation of the 2013 Hollywood movie of the same name starring Emily Blunt in the lead role. Parineeti had also managed to impress the fans in the gritty trailer of the film which further raised the anticipation around the same. Now, the actor has revealed the rigorous shooting process of the film and how she did not go home until she got every scene right in the movie.

Parineeti Chopra mentioned how the film took everything from her and how she felt very responsible for her character in the same. Speaking to Mid-Day about the same, the actor revealed, "The Girl on the Train and Saina Nehwal biopic took everything from me. I was happy to give my all to these films because I wanted a gruelling shooting process where I feel responsible for my character. I wanted to impress my director, and not go home till I get the scene right." 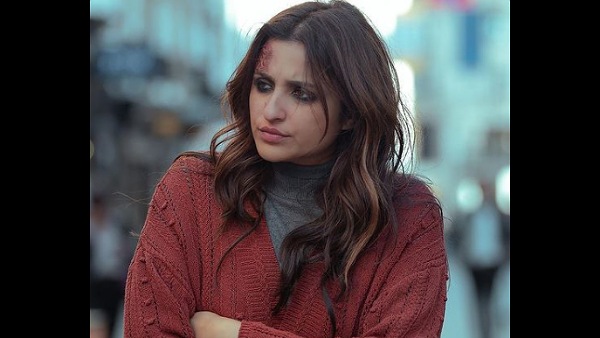 Also Read: Parineeti Chopra Hopes Her Third Song, Matlabi Yariyan Is 'Lucky' For Her And Accepted By Fans

It is not a hidden fact that Parineeti Chopra's last few films were not successful at the box office. The Ladies VS Ricky Bahl actor mentioned one of the reasons for this being that she was not able to showcase her versatility to the fullest. Talking about the same, she said, "I wanted to do a film like The Girl... for long, but I had to pick from the offers I was getting. Once you do something on screen successfully, people think, 'Why not cast her again?' You are stuck in that loop. I was not able to show people that I could do different roles." 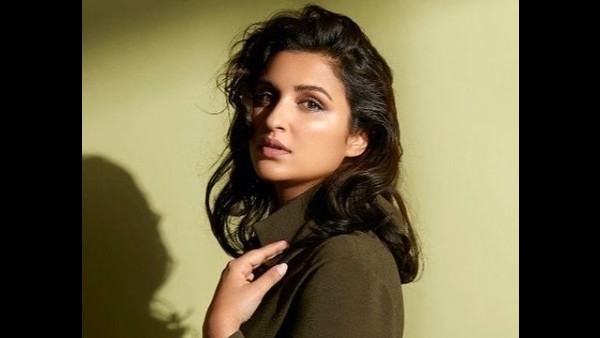 Also Read: Parineeti Chopra Believes Rivalry Between Actresses Is Industry-Created; 'Why Don't We Talk About The Boys?'

However, Parineeti Chopra also went on to say that now she has got a little better clarity when it comes to her saying yes to a role. The actor said that she wishes to be part of movies that people will generally not associate her with. Parineeti said, "If I am the perfect casting for a film, I don't want to do it because then it would be something that people have come to expect from me. I want to do movies that you don't typically associate with me." Talking about the film, it is slated to release on February 26, 2021, on Netflix. The movie will be helmed by Ribhu Dasgupta.