We often hear about actors going to great lengths to get into the skin of their characters in films. Parineeti Chopra did something similar for a particular scene in Dibakar Banerjee's Sandeep Aur Pinky Faraar which is currently streaming on Amazon Prime.

The scene in question took place at a mountain hut and featured Parineeti's character Sandeep coming to terms with a miscarriage. The actress who says that she is by no means a method actor, didn't shower for two days to look 'destroyed' for that scene.

Parineeti recalled how she slept in 'flith' and showed up on set the next day unwashed. 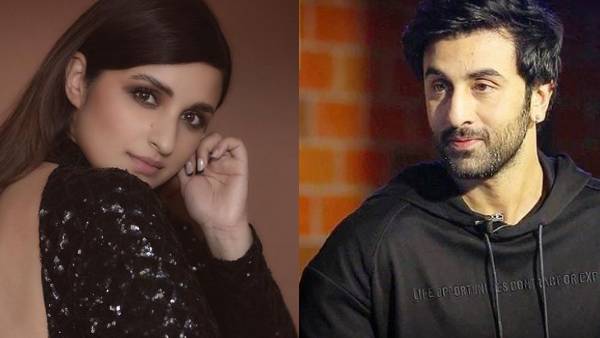 In a tete-a-tete with PeepingMoon, the Saina actress was quoted as saying, "That whole sequence, we shot over two or three days in that hut. And as an actor, I really don't know how people are going to react to this information, but I didn't shower for two days, for that sequence."

She further added, "And that location was filthy. When I used to finish the day of shoot and go back home, I used to be covered with mud. My hair was white because of the dust. I never used to clean. I would go back, sleep, come the next day to shoot, in that filth."

Parineeti told the news portal that she wanted to look 'destroyed' without using any make-up and hence, adopted this technique. At one point while shooting, she wondered if they were overdoing it but she realized that it was all worth it after watching the movie. 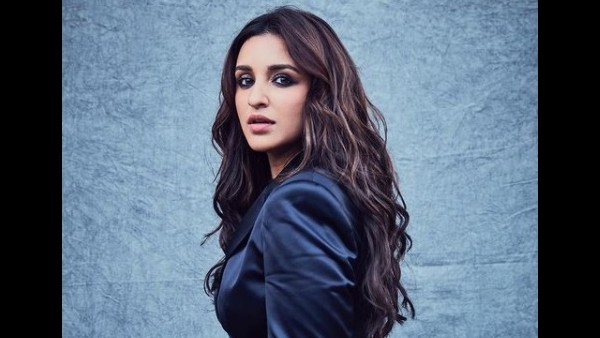 Parineeti Chopra Admits She Was Very Unhappy With Her Work; 'I Was Signing Films Half-Heartedly'

Meanwhile, recently, the actress had taken to her Instagram page to pen a gratitude note in which she thanked her fans for showering Sandeep Aur Pinky Faraar with love and appreciation. The actress also wrote about how she was hungry to break her image of a 'bubbly' girl on screen, and how she managed to achieve that with this film.

Talking about Parineeti's upcoming projects, the actress will next be seen in Ranbir Kapoor-starrer Animal.