Mark the date in your calendar! After much speculations around its release, the makers of Parineeti Chopra's much-anticipated biopic on ace badminton player Saina Nehwal titled Saina, have finally confirmed a theatrical release for their film. Saina will be arriving in cinema halls on March 26, 2021.

Parineeti took to her Twitter page to share this good news with her fans. She tweeted, "SAINA! In cinemas 26th March."

Saina Nehwal had earlier opened up about Parineeti playing her in reel. The ace shuttler was quoted as saying by ETimes, "I think it will be an emotional moment for me to see my life unfurl on the big screen. During my conversation with Parineeti, I realised just how similar we are as people. The fact that she's a little tomboyish and has the right personality to play me is so reassuring."

Interestingly, Parineeti was the first choice for Saina before the role went to Shraddha Kapoor who briefly shot for the film. However, the Baaghi actress had to exit the project owing to date issues, and the film landed in Parineeti's lap.

Talking about it, Parineeti had shared, "I remember being over the moon after reading just five pages of the script. I met the director Amole Gupte. I wanted to do it, but things didn't materialise then. Shraddha is a dear friend and we often discussed how she was doing my film. It's sheer luck that it came back to me."

The Girl On The Train actress had also opened up about comparisons with Saina Nehwal and said, "What makes the road difficult is that Saina is still in action while the biopic is being made. There's no scope for any kind of creative liberty here. I know that comparisons will be drawn, and I want to have as little to worry about that as possible." 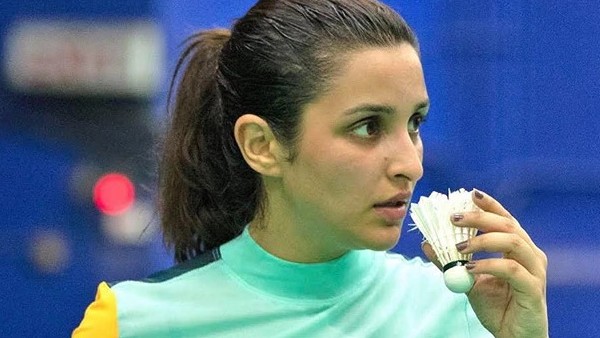 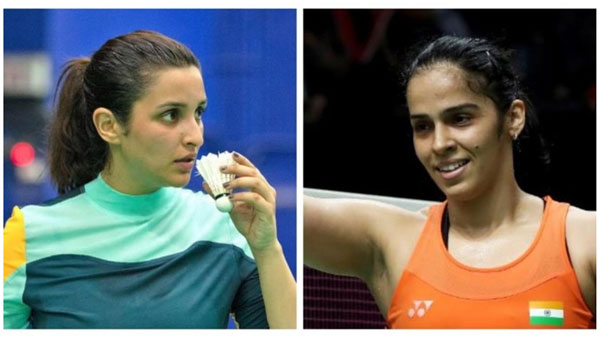