With back-to-back three releases in the form of Ribhu Dasgupta's The Girl On The Train, Dibakar Banerjee's Sandeep Aur Pinky Faraar and Amole Gupte's Saina amid the COVID-19 pandemic, Parineeti Chopra is currently the talk of the town.

The actress is currently basking in the good reviews for her three consecutive film releeases. At the same time, she is also looking forward to shock and awe the audience with her choice of films in the upcoming years.

Speaking about it, Parineeti shared, "I'm currently over the moon with the reviews that I have got for TGOTT, SAPF and Saina and I realised that what audiences and critics loved was my decision to pick versatile roles that helped me shine as a performer. Going forward too, my film choices will be instinctive, bold and hopefully, I will be able to shock and awe people like I have done with these three back to back films."

The actress said that she has started 2021 on a good note and intends to capitalise on this positive moment.

"They have been praising my work and saying things like Parineeti 2.0, return of Parineeti, the power packed hattrick of Parineeti Chopra, it feels very special and rare as no actor has achieved this feat of releasing 3 films in one month and I cannot believe it. It's been a good start to my year because people have really liked what I have tried to do on screen," Parineeti shared.

The Ishaqzaade actress believes that the audience's love is a big validation that she should always step out of her comfort zone and take up different roles.

The actress said, "Their love is a big validation that I should always get out of my comfort zone and shake things up for myself. It's a big lesson that I have learnt and I'm going to ensure that I apply this when it comes to my film choices going forward."

Talking about Parineeti Chopra's upcoming projects, the actress will be seen in a prominent role in Sandeep Reddy Vanga's gangster flick Animal co-starring Ranbir Kapoor, Anil Kapoor and Bobby Deol. Buzz is that Parineeti will be essaying the role of Ranbir's wife in the film. 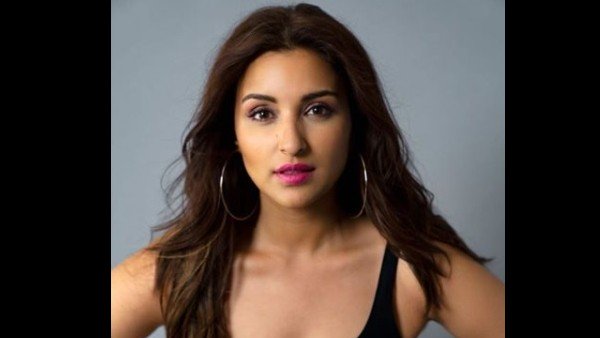 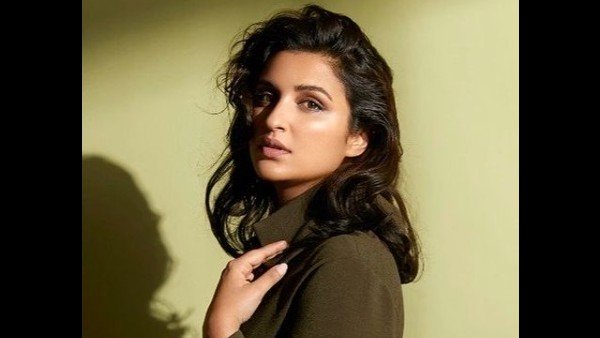