Shah Rukh Khan is all set to end his short sabbatical with his upcoming film, Siddharth Anand's Pathan. The superstar was last seen in Aanand L Rai's Zero in 2018 alongside Anushka Sharma and Katrina Kaif. Since then, fans are eagerly waiting to watch the Badshah of Bollywood back on the big screen.

Talking about Pathan, King Khan kickstarted the shooting of the film in a suburban studio in November last year. Reportedly, the makers also canned some action sequences with Shah Rukh Khan in Dubai. The social media is abuzz with pictures and videos from the UAE schedule of Pathan.

Reportedly, King Khan was spotted filming an action sequence on the top of a truck. Have a look at some of the pictures and a video from the sets of Pathan.

Team Pathan with the camera guys reached UAE yesterday, they have started shooting plates at 4am in downtown, Dubai.

While the makers are yet to officially announce this film, Deepika Padukone in a recent interview with a magazine, confirmed that she is a part of this Shah Rukh Khan starrer. The film also stars John Abraham.

Meanwhile, rumours are rife that Salman Khan will be seen in a 15-minute cameo in Pathan. Apparently, the actor will be reprising his role of Avinash Singh Rathore aka Tiger from the Tiger franchise. Similarly, there's a buzz about Hrithik Roshan making a special appearance in the film. Earlier, a media report stated that actress Dimple Kapadia will be seen playing a RAW officer in Pathan.

With so many exciting speculations about the film, we hope that the makers make an official announcement about Pathan soon! 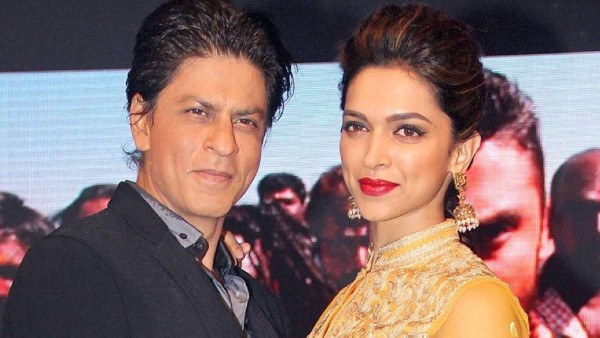 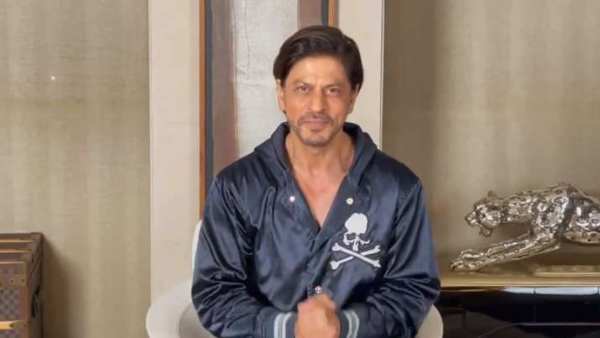