Pooja Bhatt took to her Instagram account to celebrate the five-year mark of her sobriety. The actress who has been vocal about her struggle with alcoholism in the past, talked about her recovery and shared her experience in the recent post.

Pooja started the Instagram post's caption by recalling a time when she 'chased' love and said that a few years ago, she found the 'love of (her) life' - sobriety. She added, "I can't remember a time when I've not been in love. With people, yes...but more so with the very idea of love. I looked for love everywhere I went. Chased it down unfamiliar avenues in the dead of the night & even across countries, borders, continents."

She added that she does not blame others for failing her because most of the time, in the past she had failed herself. "Then one day the universe introduced me to the love of my life - Sobriety. And the need for validation from any other source ebbed. A demanding yet fulfilling lover, Sobriety breaks down your defences, bares & reveals your soul, calls out any and all bulls**t." 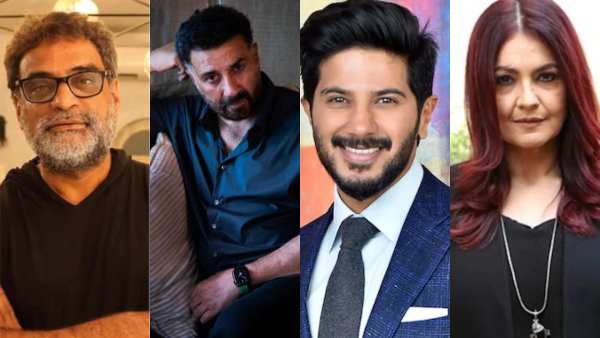 She revealed that sobriety can "clasps your hand tight & ensures you make it through many uncertain nights, filling your dawn with such unimaginable light when you do the most revolutionary thing - say NO to yourself," she added.

Calling it a deeply gratifying relationship, she said that it helped her overcome 'vicious storms', cope with loss and kept her grounded 'through a supposed revival of fortune and fame'.

She concluded the post by saying, "There is no room for a third in my life at this point. My priority for the first time ever, is myself. My emotional health comes first. Sobriety, recovery gets first priority. And because recovery, like love, is selfish no matter what people say, my choice is clear- it is SINGLE BLESSEDNESS all the way!" 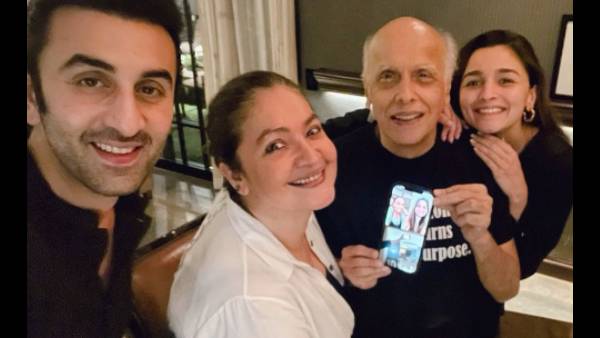 On the work front, Pooja made her acting comeback after more than a decade with Sadak 2, followed by her digital debut with Netflix series Bombay Begums. She is all set to reprise her role as Rani in the show's season 2.