Actor-model Pooja Chopra is the latest celeb to have tested positive for COVID-19. The actor took to her social media handle to inform her fans of the same. She also gave an important message to all her fans and followers in the statement.

Pooja stated that following the guidelines of her doctors, she has home-quarantined herself. The former Miss India World 2009 also urged everyone who has come in contact with her in the last one week to get themselves tested. The actor asked all her fans to stay indoors in the wake of the second wave of COVID-19. 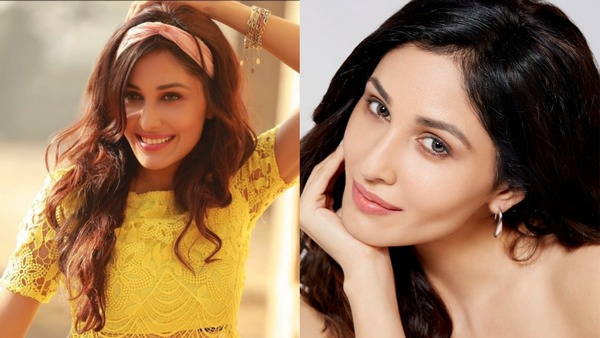 Also Read: Exclusive: Pooja Chopra On Her Holi 2021 Plans And Her Wildest Memory Of The Festival

Not only this, Pooja also said that this is the time when people can come together as a nation, cooperate with the authorities and help as many people as they can. The Babloo Bachelor actor said that she has also tried to help as many people as possible despite her limitations. The actor added that people should not blindly put out leads or information that is either dead or non-verified as it does more harm than good. 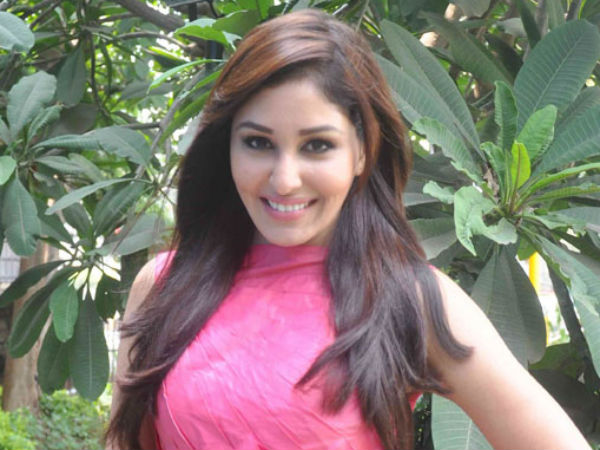 Lastly, Pooja concluded her statement by urging all her fans to wear their masks and stay safe. She also mentioned, "This Too Shall Pass" in her statement. For the unversed, since last week, Pooja is also using her Twitter account to help the needy who are looking for oxygen, beds in hospitals, and Plasma, despite being COVID Positive, she is trying her best to help the needy. Take a look at her statement.

Recently, the actor had spoken about her film Babloo Bachelor getting postponed due to the second wave of COVID-19. According to a news report in Hindustan Times, the Heroine actor revealed, "This is for the second time that Babloo Bachelor got postponed within a span of a year. It was supposed to release on March 20 last year and I was promoting the film and then suddenly they announced that theatres would be shut. Initially, for me I was shocked because I had never heard of something like this, I am sure no one nonce had. So this is like a déjà vu situation for me because this time again the film was supposed to release on April 16 and history repeated itself with cinemas being shut."

On the work front, Pooja Chopra had been shooting for her upcoming movie Jahaan Chaar Yaar in Goa. The movie is helmed by Kamal Pandey and also stars Swara Bhasker, Shikha Talsania and Meher Vij in the lead roles.