Not so long ago, actress Kareena Kapoor Khan was slammed left, right and center when the reports of her allegedly hiking her fee to Rs 12 crore to play Sita, landed on social media. Many netizens warned filmmakers of boycotting their films if they ever roped in Kareena to play Sita, others supported Kareena and said no hullabaloo is created when any male actor hikes his fee to play a certain character.

Owing to the same reason, the debate on pay disparity in Bollywood took place on social media and netizens were divided in two opinions. While some slammed it, others supported it.

Amid all this, actress Pooja Hegde reacted to Kareena's alleged fee hike and supported Bebo for knowing her worth and working accordingly. 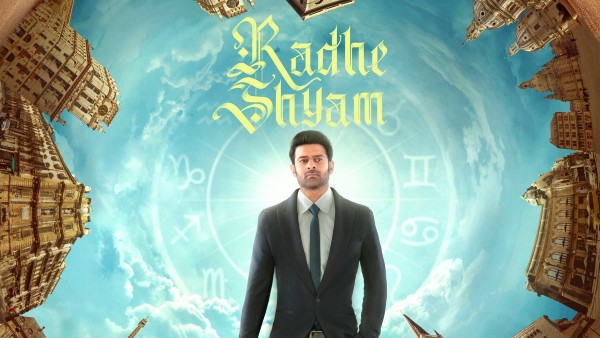 Speaking to a leading daily, Pooja Hegde said, "Like the song goes, 'Kuch toh log kahenge, logo ka kaam hai kehna (People will always have an opinion because that's what they do)'. That's a part and parcel of the job and I am sure even Kareena herself was unfazed by it. More power to her! She is asking for what she thinks she is worth and it is the producer's call at the end of the day on what he thinks he can pay. So more power to her. The more women realise their worth, the more they will even get what they deserve." 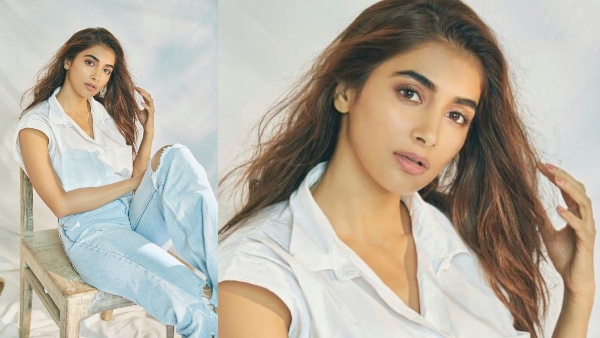 Recently, during the promotions of Haseen Dillruba, Taapsee also came out in support of Kareena and said, "If it would have been a man in that position, who would have asked for a particular amount, it would have been looked upon like, his worth has improved. Like that guy has really achieved big success in life. But because a woman is asking for it, she's called 'difficult', 'too demanding'. It's always like that."