Post businessman Raj Kundra's arrest in connection with a pornography-related case, actress Poonam Pandey who is embroiled in a legal tussle with him, has been making some shocking revelations in her interviews with leading publications.

In her latest tete-a-tete with ETimes, the starlet has alleged that Raj Kundra had personally approached her to be a part of Hotshots app. She alleged that when she refused her offer, he leaked her private mobile numbers on that app. For those who don't know, the Hotshots app reportedly described as the "world's first 18+ app", has been under the scanner for its hot videos, soft and hard pornography content.

Poonam told the leading tabloid, "I was approached by Raj Kundra personally to be a part of another app - by the name of 'HotShots'. It was 100% pure blackmail. It was like - Do this or suffer the consequences. On my refusal, my private mobile numbers were leaked on the internet on the aforementioned app." 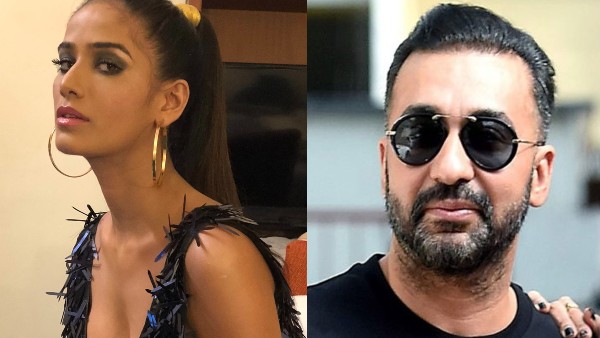 Poonam also opened up on her legal battle with Raj and said, "I remember writing emails to those associated with Armsprime (a company that created apps for celebrities), including Raj Kundra, regarding the theft of my content and invading my personal space just to make a few bucks. That was unacceptable. I had written them emails to stop using my content on their app even after I terminated my contract with them. I told them specifically that what they were doing amounted to fraud and theft. The reply I got from them was that we welcome your legal action, and this reply was from Raj Kundra himself."

The Nasha actress said that working with Raj Kundra was the biggest mistake she had made in her life and added that she cursed herself for sharing her passwords and credentials with his team. 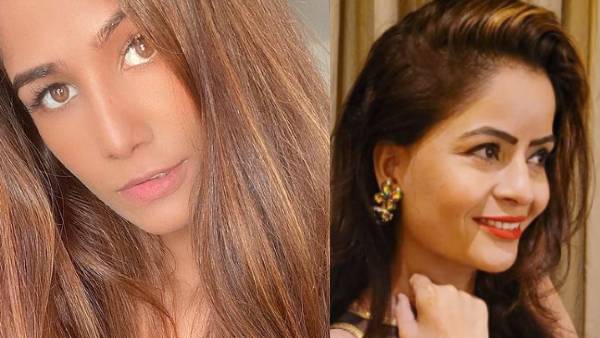 Raj Kundra's Case: Gehana Vasisth Sides With The Businessman, Lashes Out At Poonam Pandey For Her Allegations

"When I signed an MOU with them, which lasted for a month, it became clear that they were cheating and were extremely unprofessional. I terminated my contract with immediate effect. Getting into a professional collaboration with these people was the biggest mistake I made in my life. They are frauds. My life became an open book. I went through another level of trauma. I cursed myself for sharing my passwords and credentials with their team," ETimes quoted Poonam as saying.

She alleged that when she reached out to Raj's team, she was told that she wouldn't be paid until she signed a contract and started working with them again.

Poonam said, "When we reached out to Raj's team, we were told that we won't be paid until I signed a contract with them and started working with them again. I flatly refused. How could I do it knowing that these guys hacked into my accounts and personal space? Yeh log samajhte kya hain khud ko? He couldn't convince me because he knew that I wasn't relying on just his app for work. In fact, I wanted to terminate any and all association with Armsprime. I wanted the app they had created in my name, taken off the internet."

Poonam further that Raj exited the venture, Armsprime, around the same time when she approached the Mumbai Police to file a complaint regarding the matter. While Raj had said last year that he had exited Armsprime and was unaware about Poonam's complaint, the latter believes that the theft' of her data would've taken place while he was still involved. She told the publication that she has proof to back up her claims.