A court here on Tuesday denied interim protection from arrest to actress Gehana Vasisth in a pornography case, in which businessman Raj Kundra is one of the accused, observing that allegations against her are of serious nature. 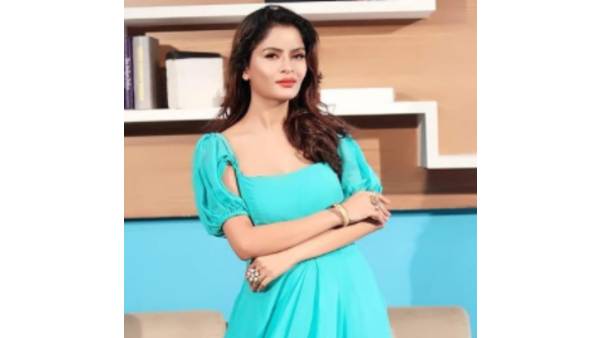 Fearing arrest, the actress has filed the anticipatory bail application before additional sessions judge Sonali Agarwal. The court posted the matter for hearing on August 6. However, it refused to grant any interim relief to Vasisth till then. "The allegations in the present FIR are of serious nature that accused compelled other victim to do kiss scenes and sex scenes.

Considering such allegations and circumstances, I do not find this is a fit case to grant interim relief," the court said. Mumbai Crime Branch had registered a case in February 2021 in connection with the production of adult films and circulating them through mobile applications to paid subscribers. Kundra and his associate Ryan Thorpe were arrested last month. 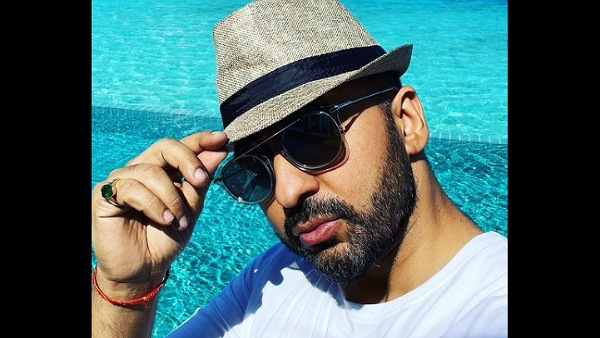 They are currently in judicial custody. The court had recently rejected the anticipatory bail plea of model Sherlyn Chopra, another accused in the case.