Disha Patani's Eid Extravaganza film, Radhe:Your Most Wanted Bhai has taken a successful leap straight to the audiences hearts. The actress has done a commendable job in the film and is being appreciated for the glamour she brings in with her. 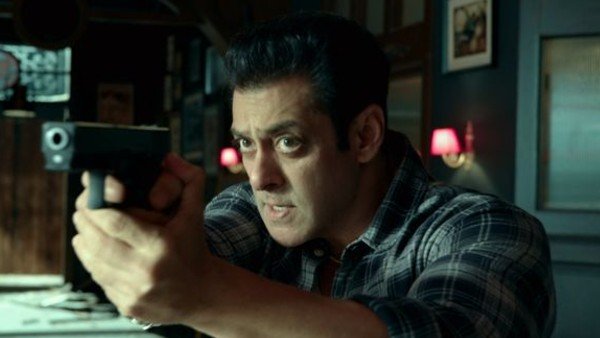 The director, Prabhu Deva too has rendered praise for the actress. In an interview with a leading publication, he shared, "She's an extremely hard-working actor. In a way it's quite a new pair in Bollywood. They worked really well for the film, and are looking good in the songs too. People are already loving them."

He further added, "The youth is crazy about Disha, which is definitely good for the movie. It was my first time working with her and I found her to be very sweet and professional. Everyone loves her. She is also a very good dancer and so it was all very smooth during the shoot." 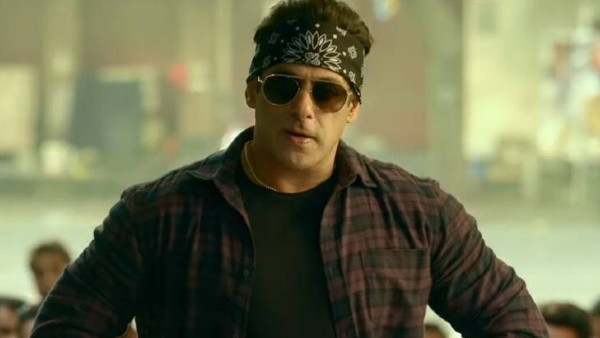 Disha's on-screen presence in the film has added so much elegance and charm, her hot and charming looks in the film and lovely chemistry with Salman Khan has reason enough for her fans to keep watching the film again and again. Her killer moves in the song 'Seetimaar' and 'Zoom Zoom' are the talk of the town, the audiences will be recreating their versions to the chart busters.

Taking the success of Radhe:Your Most Wanted Bhai, the path that lies ahead of Disha has Ek Villain Returns as her next film.