Hungama 2 actress Pranitha Subhash who has worked in the South film industry for over a decade, compared it with Bollywood and said that she feels fitness fad is quite high in Bollywood.

"I think the fitness fad is quite high in Bollywood. In Mumbai, they want you to look really fit, even if it looks unreal.And of course, why not, because actors here are constantly in the radar. They are spotted at airports, get papped at gyms, they also want to look their best for magazine covers and at fashion events," said Pranitha.

Talking about the scenario down South, Pranitha said that over there, actresses are accepted the way they are. The chubby cheeks and a bit of body weight is accepted easily in the South Film Industry because they feel it looks real.

"In Bollywood they want you to look really fit even if it looks unreal," stated Pranitha.

Pranitha also added that she's trying to become a fitter version of herself and actress Shilpa Shetty also suggested her a good diet. "Shilpa maam has introduced me to some diet food and I am trying to get a hang of it," said Pranitha. 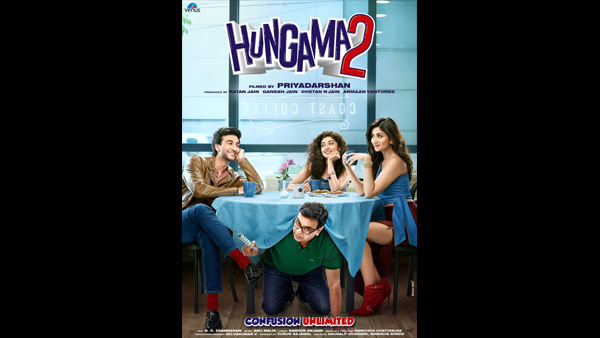 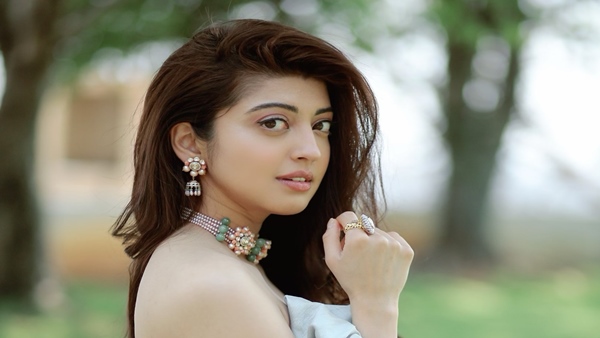