Preity Zinta recently left netizens in splits when she shared a still from her 'Jiya Jale' song from Shah Rukh Khan-Manisha Koirala's 1998 film Dil Se, along with a hilarious caption. The picture features the actress, clad in a blouse and dhoti, dancing in front of several elephants standing in a line.

The Kal Ho Na Ho actress captioned the throwback snap as, "Do u think the elephants were wondering what the hell was I doing ? I was just doing everything @farahkhankunder asked me to like a good girl. This has to be one of my favourite photos from the Dil Se shoot #Jiyajale #Dilse #flashbackfriday #Ting."

Netizens Have A Hearty Laugh

Author and health coach Deanne Panday commented, "elephants were saying "tough tusk". A fan commented, "Elephant be like ha ye kar lo pahle hum family meeting bad me kar lenge (Elephants be like - Yes you continue doing this, we can do the family meeting later)." "Hahahahaha they were enoying your song lol. I just think and you you are loking damnnnn gorgeous alwayssssssss," read another comment.

Earlier, Farah Khan Had Shared A Funny Incident Related To This Song

While speaking with a leading tabloid, Farah Khan who had choreographed this Shah Rukh Khan-Preity Zinta song, had recalled how King Khan went missing from the film's sets, when she pulled a prank on him by telling him that he would be emerging from a waterfall wearing nothing but a white dhoti.

"When we were shooting in Kerala for 'Jiya Jale', I told Shahrukh that we are doing a sequence at the waterfall and I am going to make you wear a white dhoti and make you come out of the water. Of course, I was joking with him; but that's the first time in 25 years that he didn't land up for a shoot. He said he lost his way and there were no Google maps then. We were in a forest in Kerala," Farah had told a tabloid. 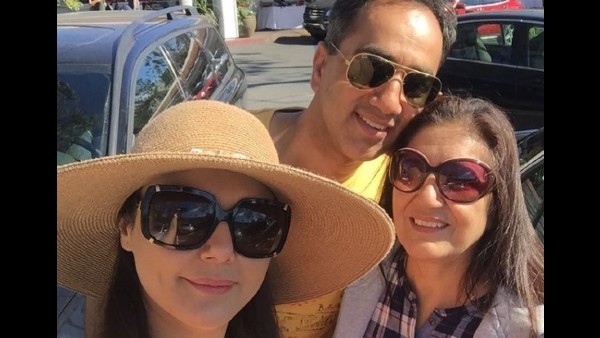 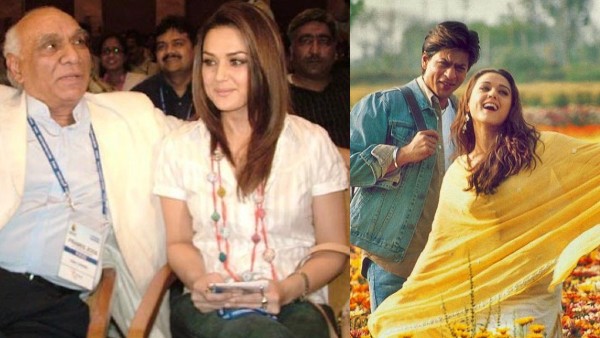